JUST IN: We’ve been vindicated by Buhari’s refusal to… 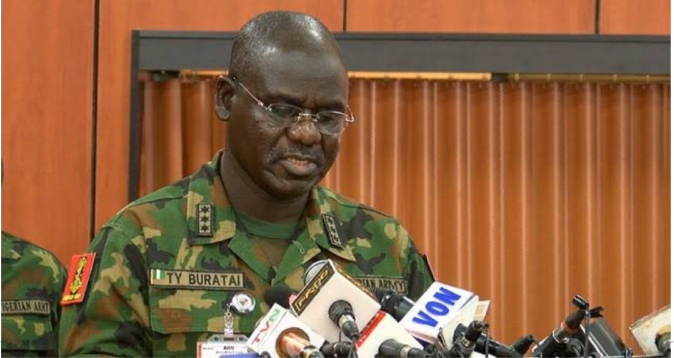 The governor made the announcement barely 24 hours after he placed a N30m bounty on the suspect.

But spokesman for the 6 Division in Port Harcourt, Col Aminu Iliyasu, said that the division did not capture or arrest Boboski.

“We are not disputing whatever claim the governor has, but what I am saying is that I don’t have such information at my disposal,” Iliyasu added.