JUST IN: The Proscription Of IMN Does Not Tamper With Their…

Nigeria must remain one indivisible country at all cost —… 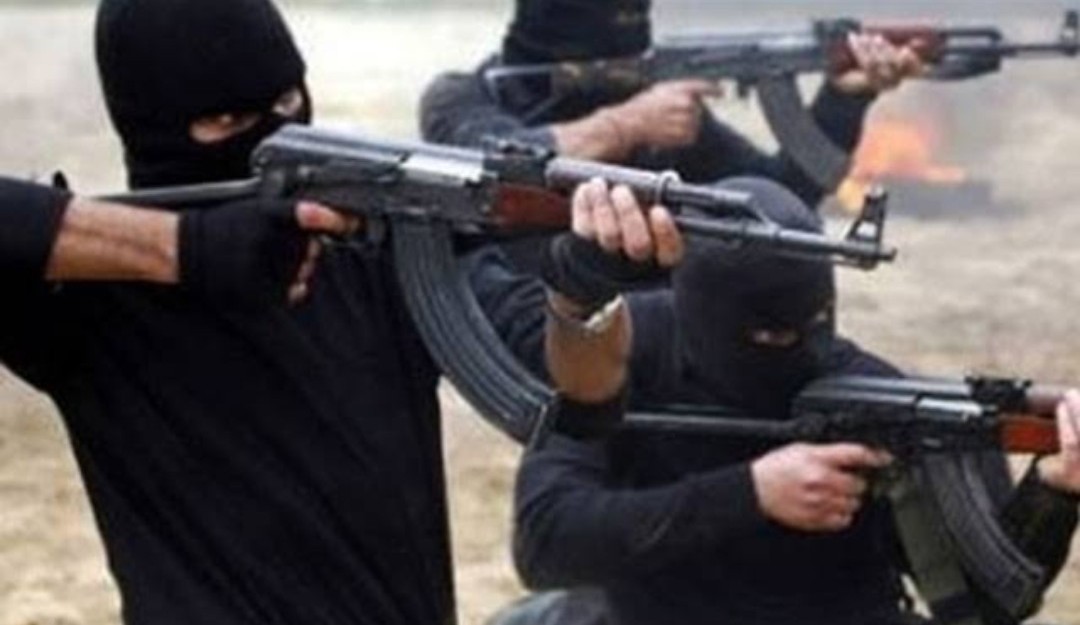 SAHARANEWS – The kidnapped police inspector, identified as Sylve, a younger brother to the former Chairman of Kuje Area Council, Alhaji Mohammed A. Galadima and Nengbe Mundi, have regained freedom after the payment of N2 million to their abductors.

The three victims were abducted from Rubochi community between Friday and Saturday last week.

A family member, who preferred anonymity confirmed the release of the police inspector and two other victims in an interview with Daily Trust on Wednesday.

The source said the victims were released around 11 am after the kidnappers had collected one million ransom for the younger brother of former Kuje chairman.

The source added that the kidnappers collected N550,000 for the police inspector and N400,000 for the third victim, Nengba Mundi respectively.

According to him, the ransom was taken to the kidnappers at a forest in Ggowodi village in Toto local government council of Nasarawa state.

He also said that a N30,000 Glo recharge was purchased for the kidnappers, including one roll of cigarette and a carton of Boska tablet.

“All we can is to thank God that they are all back home safely, which I believed God have answered our prayers for seeing them back to reunite with their families, he said.

BREAKING: (Heavy) Tension, Serious Concerns And Worries In The South East As Another Fully Loaded Petrol Tanker Fails Break And Crashed In Onitsha