BREAKING: ISIS Names New Leader Shortly After The Death Of…

Shocker, “Igbos Excludes Themselves At The… 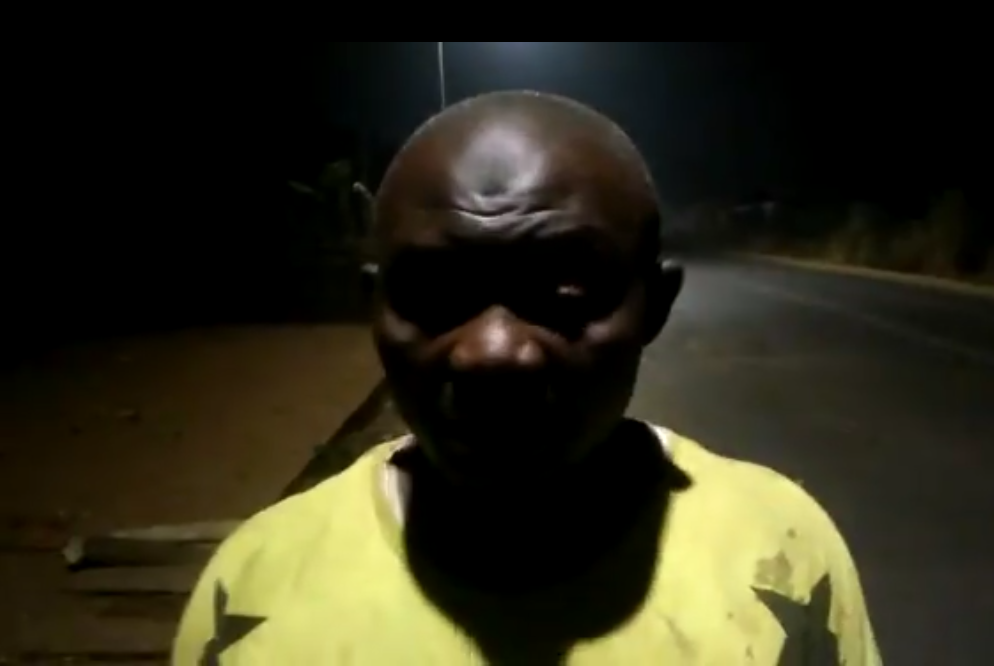 The driver of Adamawa United Football Club, Kabiru Mohammed, who was abducted last week has regained his freedom.

SaharaReporters gathered that Kabiru was released on Wednesday night after his family paid N1 million to the kidnappers.

The driver was abducted on Friday around 6:45 after gunmen attacked the club’s players along Benin-Ore Expressway in Benin City.

The players travelling to Lagos for a football match scheduled for last Sunday were dispossessed of their phones, money and food during the robbery.

The gunmen had earlier demanded N50 million, but later reduced it N10 million and later to N1 million.

Adamawa United Football Club ran into kidnappers on their way to Lagos on Friday for an NPFL game with MFMFC, their driver was abducted but the game was played on Sunday with the driver still with his abductors. Good news is that he has been released after the family paid N1m. pic.twitter.com/x4UQRXh2KX