JUST IN: Anambra Communities Cries Out To Gov Obiano For… 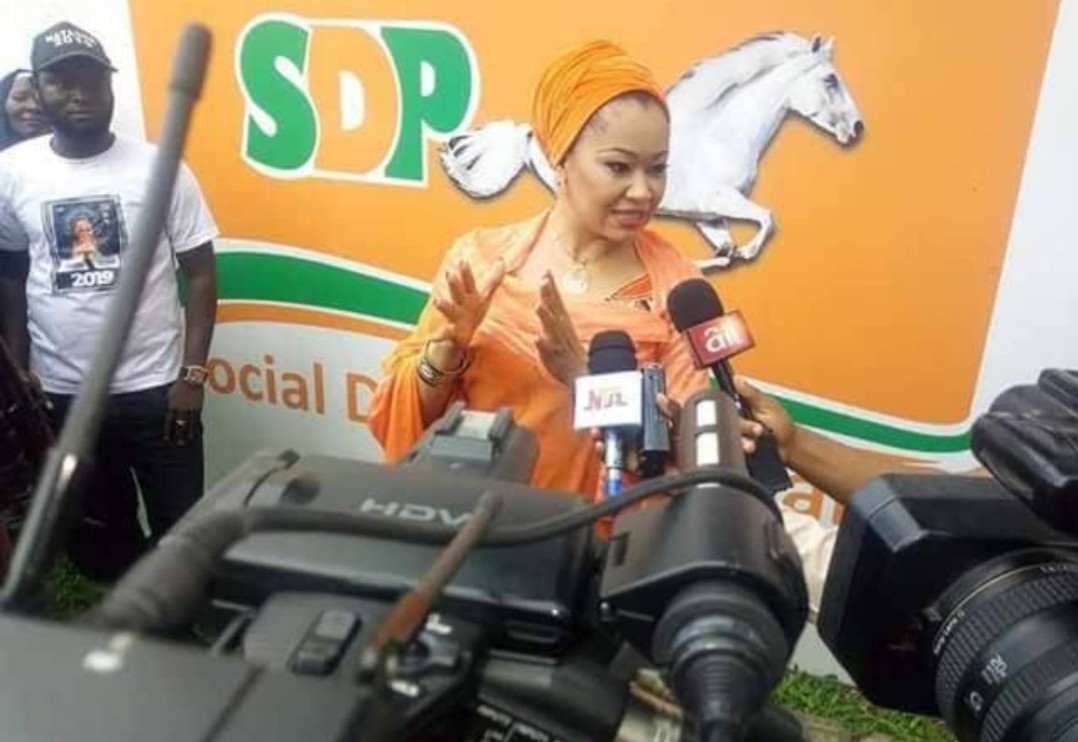 The governorship candidate of the Social Democratic Party, SDP, Barr. Natasha Akpoti has allegedly stated that she was attacked, pushed to the ground and denied entrance to the Kogi 2019 election stakeholder’s meeting venue by the men of the Kogi State Governor Yahaya Bello.

Natasha who made this known via her social media account, Twitter, revealed that the Police and other INEC officials, including the INEC Chairman, Prof. Mahmood and the Kogi state commissioner of police were present at the scene of the event in Lokoja but did nothing.

Reports have also filtered in claiming that the Social democratic party. SDP has opted out of the peace accord organized by INEC owing to the attacks on its governorship candidate Barr Natasha Akpoti.

The APC chieftain who spoke on the report denied that those who attacked the SDP candidate were men of the Kogi state Governor, describing the incident as unfortunate and such could never have been ordered by the who he claimed is certain of victory come Saturday.

” I don’t know where this is coming from, it baseless, unfound, malicious and spurious but I can assure you that this is another ploy to discredit the governor. I can categorically tell you that the governor is focused because victory is in sight, He is unperturbed by the smear campaigns.”

ALSO READ:  JUST IN: More Trouble For Okorocha As 7 Parties Ask Court To Stop INEC From Issuing Certificate Of Return To Him

I’ve just been attacked, pushed to the ground & denied entrance by Yahaya Bello’s @OfficialAPCNg into the Political Stakeholders meeting organized by @inecnigeria in Lokoja.

Prof. Mahmood, Comm of Police were in there there & did nothing.