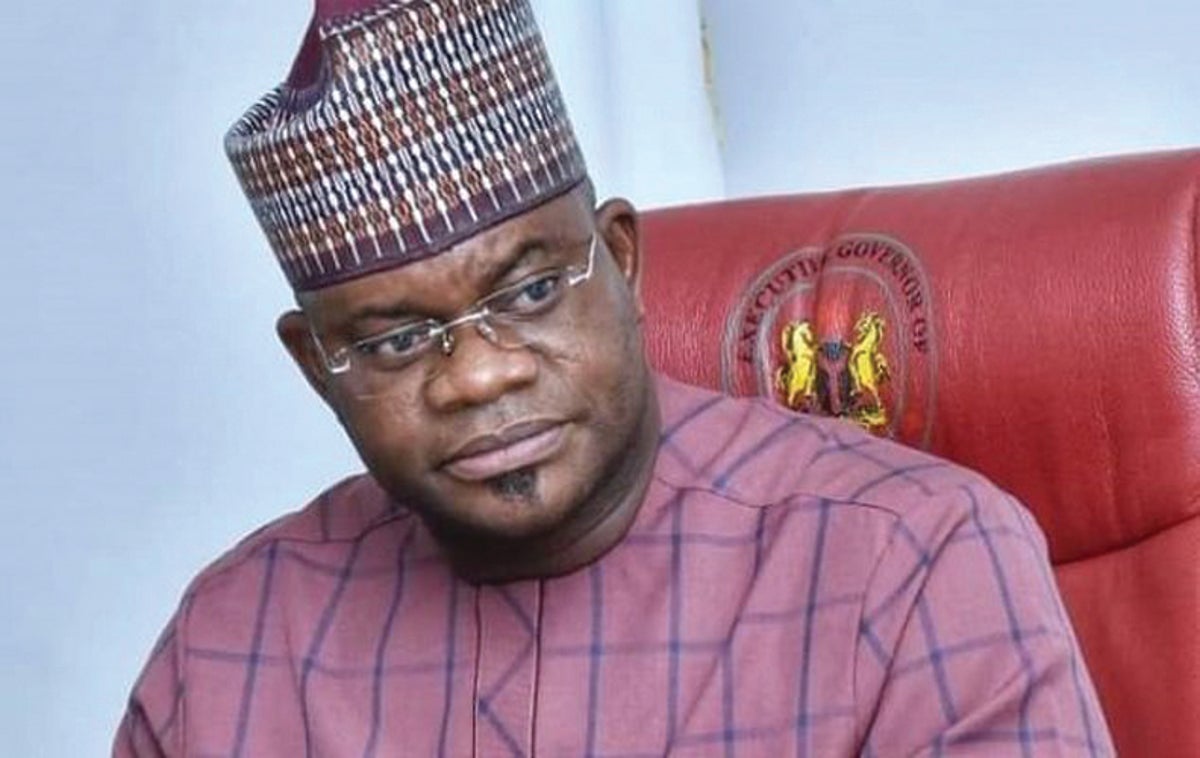 The contract title “Remodelling and Rehabilitation of Government House Structures” was awarded to the company on February 3, 2016, at the sum of N1.4 billion.

The company was asked to execute the project without advance payment or mobilisation fees following the assurance by the governor that the money would be paid upon completion of the project.

SaharaReporters learned that the company, which has been operating in the country for over 17 years, executed and delivered the project according to the contract.

A valuation of the job done was said to have been conducted by a consultant company, Reetek Consultanting Ltd, which brought a new bill of quantity in variation with the original design in the contract.

However, the valuation ought to have been conducted by another consulting firm, Design Age Consult, which was appointed to oversee the project to raise a certificate of payment.

After the valuation of the work, the remaining payment ought to be about N1 billion. Still, the consultant in connivance with the governor allegedly recommended the payment of N419 million without giving any reason or explanation.

ALSO READ:  BREAKING: Over 100 Concerned Igbo Elders, Women, Youths Others Storm Nnamdi Kanu's Compound To Clean The Environment Ahead Of His Release On 28 Of June..(See Photos)

Findings show that most of the work done by the company was deliberately omitted in the recommendation. Also, out of the recommended amount for payment by the consultant, only the sum of N300 million was paid into the company’s account.

“Despite that, we continued working and achieved other jobs in the contract, and we kept doing maintenance work to the government house which cost us four million a month,” said the managing director of the company.

According to a copy of the certificate of due process with contract Ref. No KGS /GHA/DG/APPT/VOL 1.16/ 005P14 dated March 28 2018, the sum of N1.2 billion total contract sum and N419 million was the amount the company was entitled to.

Efforts by the company to request for the payment of the balance of N726 million had been turned down as the governor allegedly instructed the security not to allow the company’s manager to enter the government house.

In a letter addressed to the governor by the company’s managing director, Michel Abboud, dated June 4, 2020, he appealed for the payment of the balance to enable him to settle the outstanding debt of the suppliers and subcontractors.

Abboud also called upon President Muhammadu Buhari and other well-meaning Nigerians to prevail on the governor to pay him his money, adding that he has been questioned by different security and anti-graft agencies following complaints by the suppliers he was owing.

The contractor also accused the governor of blocking his mobile number to prevent him from reaching him on the phone.

He said he went to the private house of Governor Bello in Abuja but was denied access by armed security agents which made him stay put in front of the house from 9:00 am to 10:00 pm for one week.

Abboud said the action of the governor had worsened his health condition which has now left him with half paralysis and trauma.

“Even the governor used to come by himself and say do this job, and that he was in control of everything in this government. I have many witnesses to this. As I am talking to you now I feel like crying, but I am trying to hold my emotions,” he said.

“For three years now, I cannot get a small job because nobody believes me that the Kogi State government has not given me money. I received phone calls from the police, EFCC, ICPC and DSS because I owe workers and people who made the supplies for the job.

“I am calling on everybody in Nigeria to please intervene and prevail on the governor to pay me my balance. Mr President, I am begging you. First Lady, please come to my aid.”

When SaharaReporters contacted the Kogi State Commissioner for Information, Kingsley Fanwo for comment, he confirmed the execution of the contract. Still, he denied the allegation that the contractor was being owed N726 million.

He said the contractor last month claimed that he was being owed N400 million, but he was told that he would only be paid 100 million.

Fanwo added that there was no contract documents or certificate to substantiate his claims, adding that the contractor had refused to come forward to support his allegations with documented evidence.

“But there should be certificates and documents but nothing like that between the state government and him except the one we know that we are owing to him which is N100 million,” Fanwo said.