BREAKING: Nnamdi Kanu Holds California To A Stand Still As…

Lawmakers Slam NNPC, Demand Details of Expenditures On Rehabilitation Of Refineries, Others 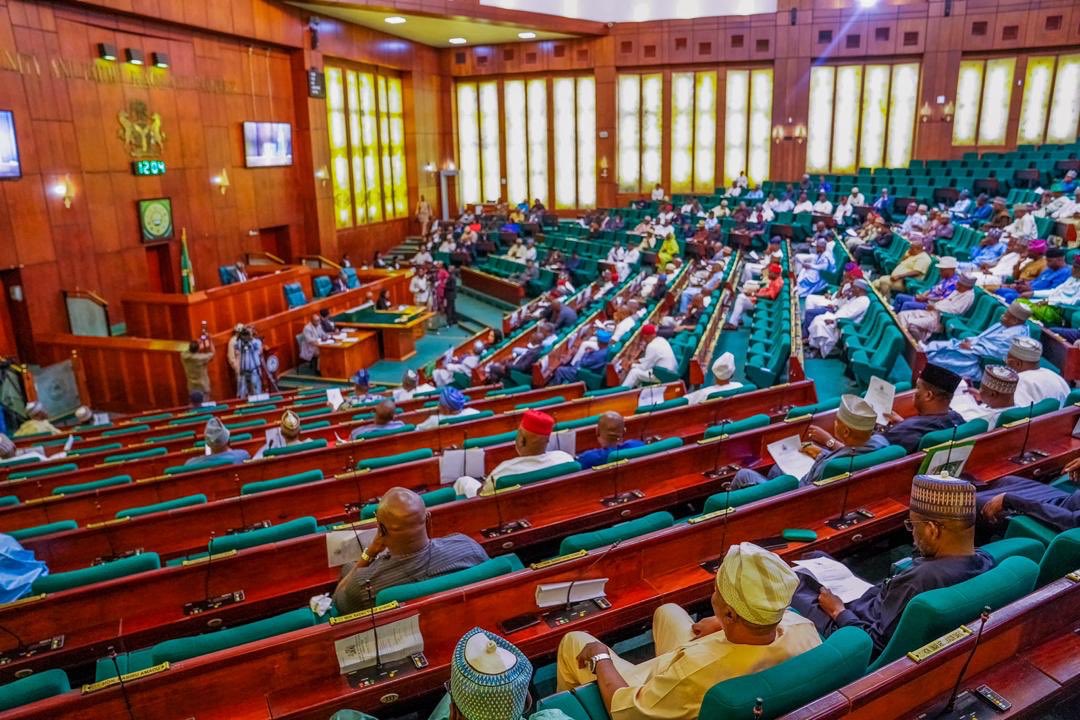 The House of Representatives on Thursday frowned at the management of Nigerian National Petroleum Corporation for concealing information on its expenditures.

The lawmakers also asked the corporation to open up its books on all the expenditure incurred on Joint Venture Cooperation, pipeline maintenance, rehabilitation of refineries.

The House committee on Petroleum (Upstream), made this known during the 2020 budget performance and 2021 budget defence of the NNPC at the National Assembly.

Chairman of the committee, Musa Sarkin Adar, expressed displeasure at the attitude of the NNPC management for not coming up with the details on the expenditure during the financial year.

He said, “Most of your details are not projected at all. On expenditure of the pipeline you never gave us any details, a budget of N57.90bnn, we need to know the details. Your JVC is negative. Rehabilitation of the refinery, you didn’t give status of the refinery as of now.”

Though he commended the NNPC management for presenting the corporation’s budget for the first time to the parliament, as well as its contribution towards the introduction of the Petroleum Industry Bill (PIB).

“Going by what has happened initially, most of the problems come from NNPC, they see PIB as something that could undermine them and take away their privilege and rights. We appreciate them for cooperating to bring the PIB at this very important time. Nobody wants their power ceded so I salute their courage,” he added.

ALSO READ:  2019: Buhari refused to sign the electoral act because of his plans Rig - Wike

Responding to questions by members of the committee, Group Managing Director of the NNPC, Mr Mele Kyari, assured the National Assembly of transparency and accountability.

He said, “We need to see that every data we have is available to this National Assembly, we are not hiding anything. On details of the gas project we have track of how much was spent on all projects and we will provide all.

“On details of pipeline security, we have 5000 kilometres of pipeline, we have 13 fuel depots, apart from two pipelines, others are not active. We cannot flow products into these lines, because they have aged. But the real reason is that the level of vandalism activities on these lines is gross and profound

“When I came on board we sought support of investigative agencies to contain this. In 2019, from January to June we’ve lost petroleum products close to N43bn in just one night in six months stolen and that level of loss have come to less than N3bn. We’re proud to have done this but to this we maintain an architecture of security which is needless in a very sane environment. This is reality, the alternative is to do nothing.

“In terms of production, our estimate for production is 1.88 million barrels per day away from the 2.3 initially down in the 2020 budget.