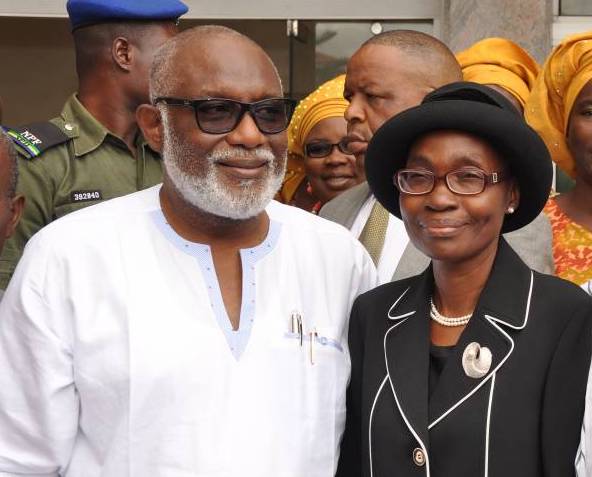 The office of the Ondo State Attorney-General and Commissioner for Justice has ordered the discontinuation of the lawsuit filed by the Chief Judge, Olarenwaju Akeredolu, against Olupelumi Fagboyegun, a man claiming to be the latter’s sibling.

Fagboyegun had earlier released a video claiming Akeredolu, his half-sister, was using her position to keep him in jail.

According to Fagboyegun, he was arrested for forced entry into his father’s house in Akure and was subsequently detained without trial.

He said he had been held without trial for three years, alleging that his half-sister was responsible for the situation.

Reacting, however, Akeredolu claimed she knew nothing of Fagboyegun’s detention.

She alleged the case was the handiwork of some persons who wanted to use Fagboyegun against her family.

Titiloye has now ordered the discontinuation of the case.

BREAKING: National Identity Number Will Be Made Compulsory Soon—Isa Pantami 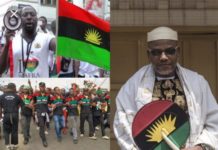 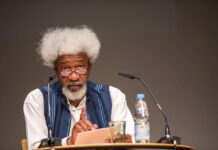 JUST IN:Herders-Farmers Killings Could Lead To Civil War If We Don’t... 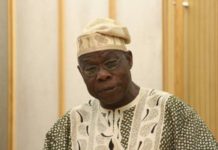 JUST IN: Atiku may not be a Messiah but he is... 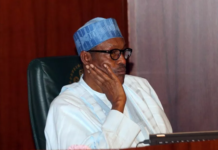