Sultan of Sokoto,Tambuwal urge pilgrims to pray for good… 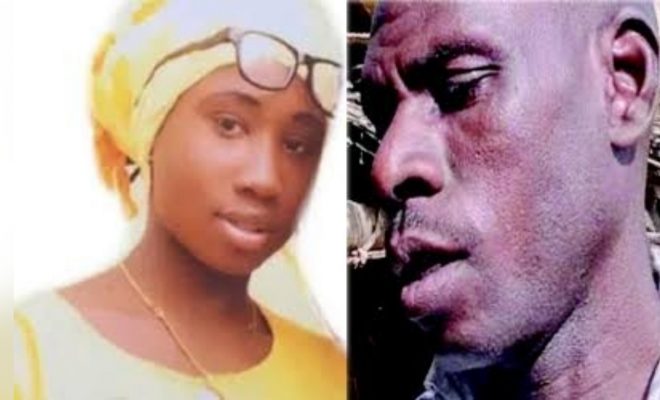 SAHARANEWS – Nathan Sharibu, the father of Leah Sharibu, the Christian girl from Dapchi, kidnapped by Boko Haram, an Islamist sect in 2018, has dismissed reports that she has given birth to a baby boy.

SaharaNews reports that Sharibu’s reaction comes after Leah was reported to have been delivered of a baby boy a few weeks ago following her forceful marriage.

ALSO READ:  We Can’t Initiate Death Penalty Bill For Looters, There Are Existing Laws That Takes Care Of Corruption — Senate

However, recent reports on Saturday night claimed that Leah was forcefully converted to Islam and married off to a top Boko Haram Commander.

But, Nathan in an interview with newsmen, said seeing her daughter returning to him alive was more important, said he would rather “not make any comment on the issue.”

He added that his “primary concern is to see his daughter return alive and will, therefore, not give any credence to any rumours.”

Journalist with access to Boko Haram, Ahmad Sakilda had confirmed that Sharibu was now a mother.

“Why, I wonder, do we pretend that leaving Leah behind won’t result in pregnancy?

“Since the terror group announced condemning her to slavery, is there any step or collective focus on preventing similar occurrences? She’s a mother, but I don’t know about the gender of the baby,” he tweeted.