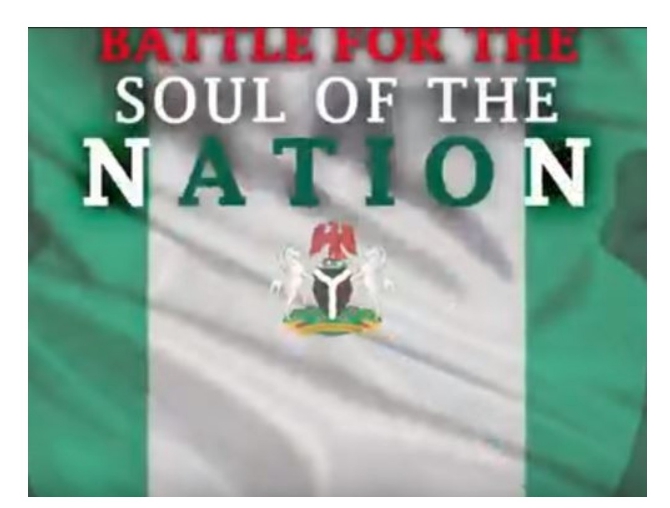 SAHARANEWS – We just obtained the controversial documentary titled ‘Battle for the Soul of the Nation – The PDP/Atiku Presidential Election Petition’ is the controversial piece that reportedly got AIT banned by NBC.

According to respected journalist, Dele Momodu who shared the video, ‘aired by AIT yesterday… the controversial documentary that landed it in trouble. May God appease the gods’.

Watch the full documentary below;

Herdsmen Problem Is Too Much in the North, ACF Reacts To Akeredolu’s Seven-day Ultimatum To Herders.

BREAKING: “It’s Time To Rescue Nigeria From The Cabals” – Aisha... 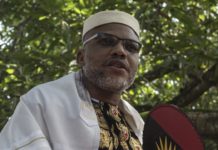 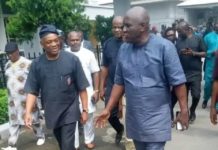 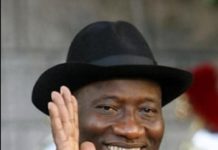 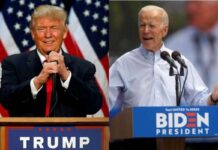 BREAKING:Biden administration will be full of scandal –Trump

BURSTED: (VIDEO) Facts The Federal Government Would Go To Any Length...