It Will Take Nigeria 30 Years To Defeat Boko Haram — Army 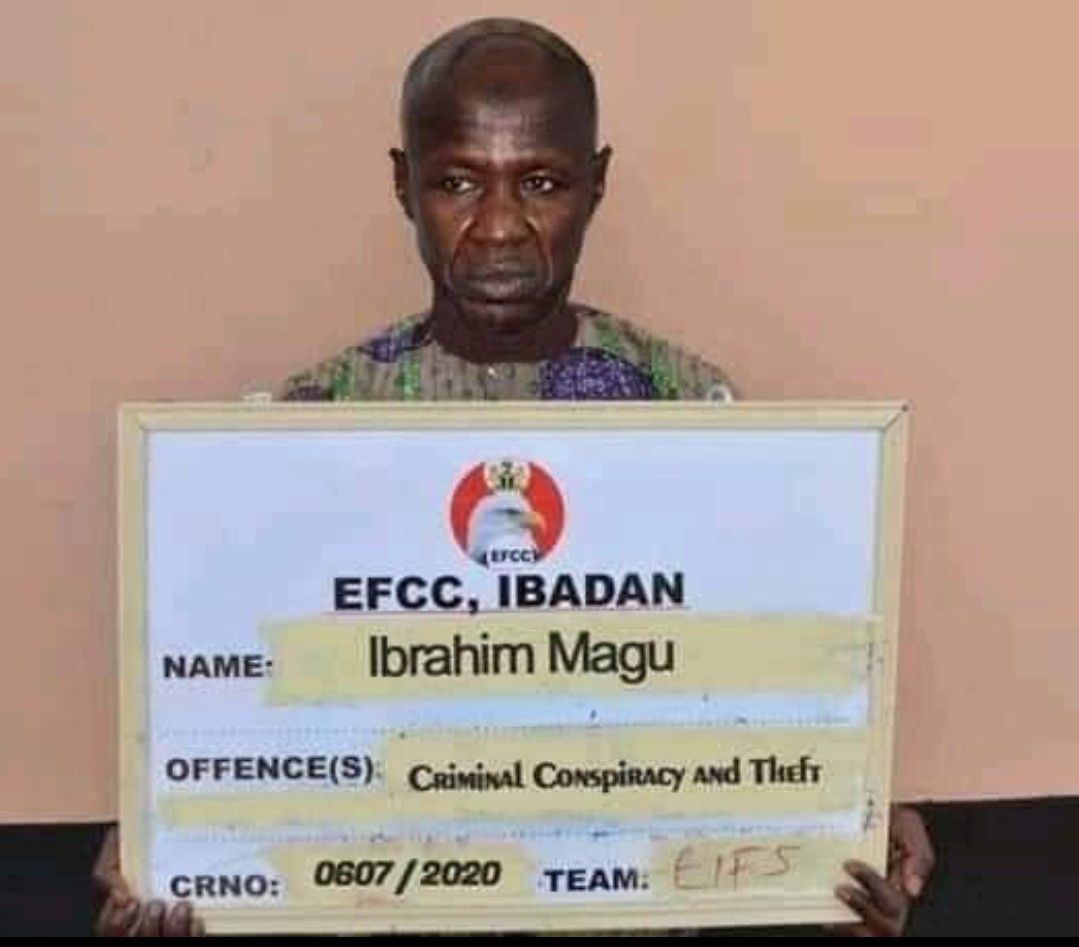 SAHARANEWS – No fewer than 12 officials of Nigeria’s anti-graft body, Economic and Financial Crimes Commission (EFCC) officials were suspended indefinitely on Monday, according to the reports.

The report disclosed that more officials were quizzed by the Presidential Investigation Committee, headed by Justice Isa Ayo Salami.

Some of those grilled were handling sensitive investigations.

One of the officials had his car pushed at the Banquet Hall Wing of the Presidential Villa before it could start.

According to findings, all the 12 got their suspension letters yesterday.

A top source said: “After being in limbo for one week, we got our suspension letters on Monday.

“We were informed that the suspension is indefinite. We have taken it in good faith. But most of us have not received queries in our career.

“We have not even appeared before any disciplinary committee. We appeal to President Mummadu Buhari to intervene by reversing the suspension.”

Some of those who appeared before the panel included some crack investigators, zonal heads and those in the Legal Unit.

One of the officials said: “It wasn’t a friendly session but we were able to make some clarifications on our performance in office.

“A Coordinator told the committee that service and loyalty to Nigeria guided their conduct in office rather than sentiments.

BREAKING:Serious Tension in Kaduna Express as Terrorists kill one, abduct many…

Construction of 9000 capacity prisons to be completed soon – FG