JUST IN: Ogboru Lacks the spirit of winning elections but I…

BREAKING: Fani-Kayode Vowed To Remain In PDP During Meeting… 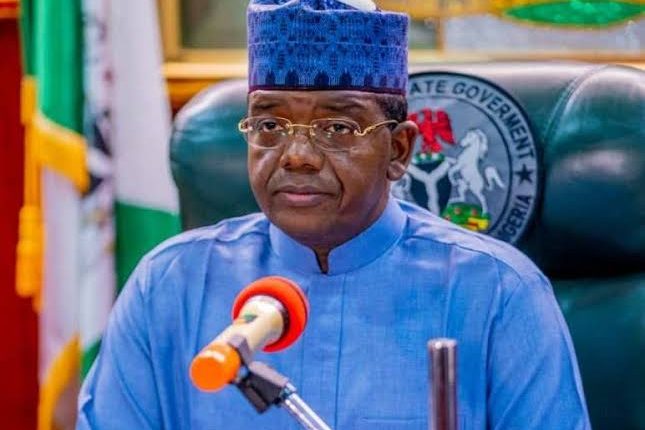 Governor Bello Mohammed Matawalle has announced new measures aimed at curtailing the growing activities of bandits in the State.

According to him, henceforth, all filling stations in the state are banned from selling fuel except in Gusau and the 14 local Government headquarters. In addition, no eligible filling station is allowed to sell fuel of more than N10,000 to a single customer.

“Similarly, the sale of fuel in jerry cans is disallowed in all filling stations while roadside purchase (popularly known as black market) are entirely banned.”

Governor Matawalle further announced that all weekly markets across the state are suspended but normal market activities of buying and selling for local consumptions are exempted from the ban.

“The new rules further include the banning of riding of motorcycles and tricycles from 6 pm to 6 am in the state except the state capital which starts by 8 pm to 6 am everyday. Furthermore, any tricycle that is covered will be stopped to verify its passengers, otherwise will be apprehended.”

ALSO READ:  'Not unknown gunmen' — Oyo Govt reveals those behind attack in Igangan

Governor Matawalle reiterated the ban on more than two persons riding a motorcycle and warned that those who break the law stand the risk of being shot at by security operatives.

He called on all citizens in the state to observe these rules to avoid unfortunate incidents as the security operatives will be empowered to treat offenders as suspected bandits. He said a committee will be constituted to ensure compliance.

ALSO READ:  2023: Makinde warns Nigerians against electing people who are above 70
NigeriaZamfara State