MISSILE ATTACKS ON US BASES: Iran Tactically Played Safe As Pentagon Confirmed Zero US Casualty With No Major Damages 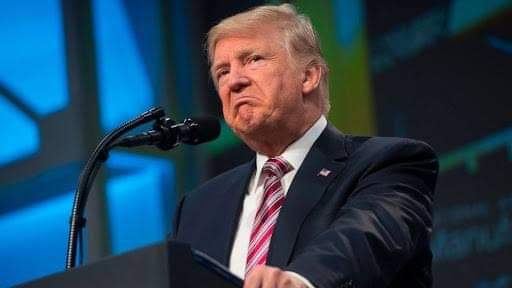 SAHARANEWS – “The US has “100% accountability” of all its forces in Iraq, with no US casualties, according to a US defense official familiar with the latest assessment on Wednesday morning. The official added that there has been “no major damage” at either base.

These officials floated the notion that Iran could have directed their missiles to hit areas that are populated by Americans, but intentionally did not. Iraq did receive advance warning that the strike was coming and were able to take “necessary precautions,” according to a statement from Iraq’s Prime Minister Adil Abdul Mahdi.

Iraq’s joint military command said there were no casualties among Iraqi military forces either.

Iran targeted the al-Asad airbase, which houses US troops, and American and coalition forces in Erbil, according to Jonathan Hoffman, a Pentagon spokesperson.

President Trump is expected to address the nation is about 30minutes on the development.

WAS IT SHOT DOWN? Iran Refuses To Hand Over Black Box As Airliner Crashes Killing 176 Just Hours After Tehran Missile Strikes On US Bases