If They Fail To Give Us Biafra, Somalia Will Look Like A… 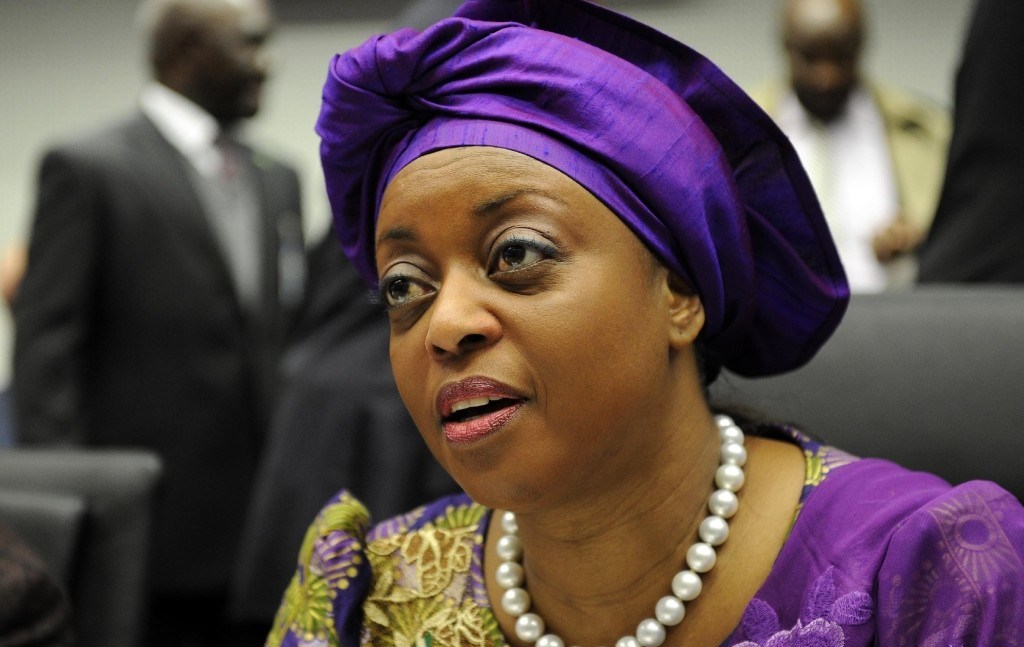 Justice Ijeoma Ojukwu of the Federal High Court in Abuja on Thursday granted the Economic and Financial Crimes Commission’s request for more time to produce a former Minister of Petroleum Resources, Mrs Diezani Alison-Madueke, to face her money laundering charges.

The judge had on July 24, 2020, issued criminal summons against the ex-minster to appear in court to face trial. But Diezani, who is believed to have left the country for the United Kingdom shortly after leaving office in May 2015, had refused to heed to the summons.

Due to the ex-ministers failure to honour the summons, the EFCC on October 28, 2020, urged the court to issue a warrant for her arrest.

ALSO READ:  We Hope The North Are Serious About Call For Restructuring, Afenifere Reacts To Ango Abdullahi's Criticism Of Nigeria’s Structure

But the judge declined the request, citing the commission’s failure to enforce the criminal summons she had earlier issued against the defendant.

She said the criminal summons ought to be sufficient for the commission to process her extradition to Nigeria to face her trial.

On Thursday, EFCC’s prosecuting counsel, Farouk Abdullah, pleaded for more time to enable the anti-graft agency to enforce the summons issued against the former minister.

Abdullah said, “The prosecutions have taken steps to ensure that the orders are complied with. That has not come to fruition yet, but steps have been taken.“Because of this, may I humbly apply that this matter is adjourned to enable the prosecution to comply fully with the order of the court.”

ALSO READ:  JUST IN:Electing a new president for Nigeria is like postponing the Evil day.

The judge then adjourned the matter till March 3 for the report of the prosecution’s effort to produce the defendant in court and for possible arraignment.

The EFCC had alleged that Diezani escaped the country shortly after her tenure as the Minister of Petroleum Resources got wind of the plan to charge her with various offences.

The commission on November 11, 2018, filed the 13 counts of money laundering to justify the bid to have her extradited to Nigeria.

Diezani was accused of among others in the charges that she unlawfully took into her possession, the sums of $39.7m and N3.32bn when she reasonably ought to have known that the money formed part of the proceeds of unlawful activities.

She was said to have purchased choice landed assets with the money using different fronts as the owners.