Nigeria President about to run away from Nigeria , as he… 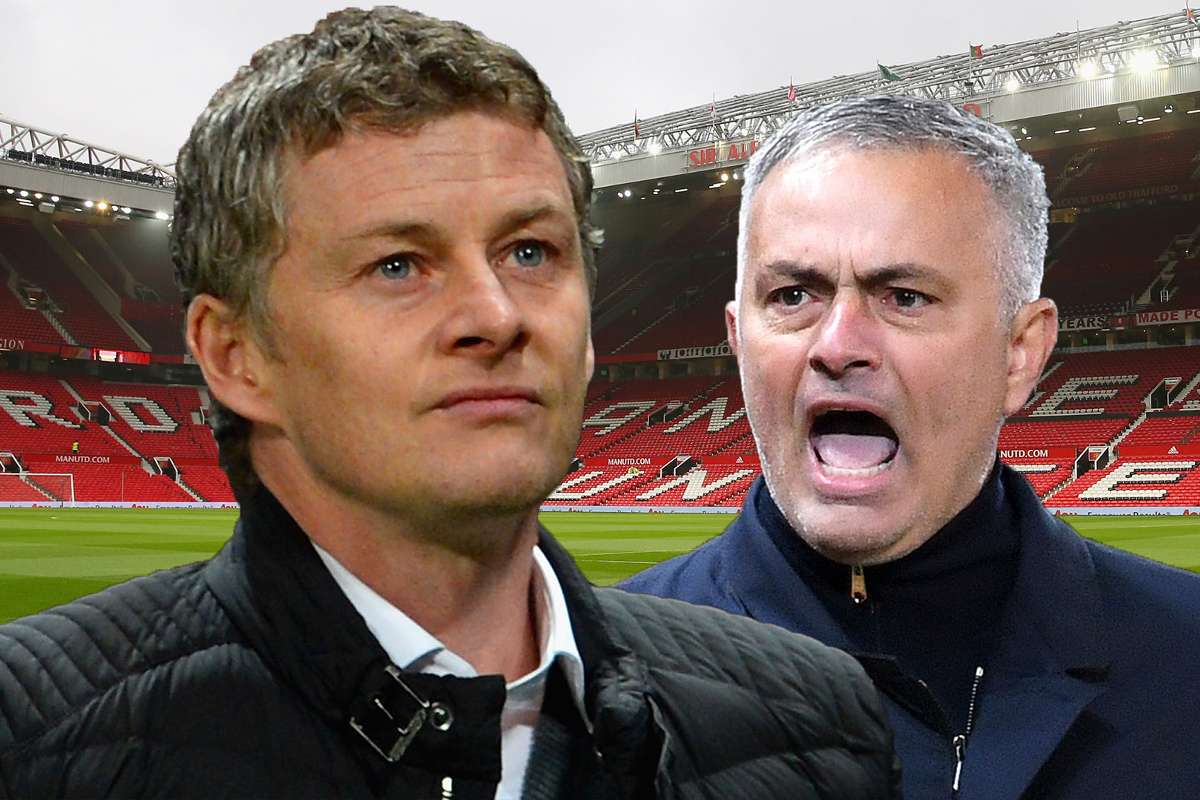 Jose Mourinho has stated that he does not belive Tottenham’s demolition of Manchester United will “destroy” Ole Gunnar Solskjaer and his squad, but the former Red Devils boss did profess his sympathy for his successor after their 6-1 mauling.

Spurs ran rampant over a 10-man Red Devils side at Old Trafford in Sunday’s Premier League clash, with doubles for Son Heung-min and Harry Kane helping to deal the damage on an often woeful performance from the hosts.

Despite an early Bruno Fernandes penalty handing them a second-minute lead, United capitulated at the back in dramatic fashion, with further goals from Tanguy Ndombele and Serge Aurier helping to cement a famous victory while Anthony Martial was sent off at the half-hour mark for an altercation with Erik Lamela.

United’s abject defending in the first three games of this Premier League season has seen them concede 11 goals. The only other time they let in at least 10 over the same period at the start of a season was in 1930-31, when they were relegated.

The humbling nature of the defeat will cast further doubt over Solskjaer’s credentialsas the manager to restore United to the summit of English football, but Mourinho, the man he replaced in the dugout in 2018, insists he deserves credit for an obvious overall improvement in the team’s fortunes.

Solskjaer was incensed by Lamela’s behaviour, the Spurs winger having flung an arm at Martial and then dropped to the ground under minimal contact as the Frenchman retaliated.
Mourinho, though, suggested United were fortunate not to see further red cards, with Paul Pogba having put in one or two heavy challenges and Luke Shaw having scythed down Lucas Moura as he ran towards David de Gea’s penalty area.

ALSO READ:  REVEALED: One S’East Gov Set To Defect To APC Before May 29th - See photos

“I didn’t watch [Lamela’s reaction],” he said. “For sure, for sure, for sure, Manchester United could have ended the match with eight players. I can say because some of the reactions were not far from me and easy to see. But I agree with [referee] Anthony Taylor for not showing more red cards to them because it would be a disastrous situation for them.

“So, for example, that Luke Shaw red card…okay, that’s a bit…the situation between Lamela, Pogba and Martial, I don’t know. I don’t know. What I know is that before that we were winning, we were dominating, we were ultra-confident. And that’s the only thing that made the game easier. But the game was in our hands.”

ALSO READ:  Buhari Has Ordered Security Agencies To Operate Carry out Their Duties Within The Confines Of The Law – NSA