FLASH: Why we are Seeking to Restore #Biafra where Freedom… 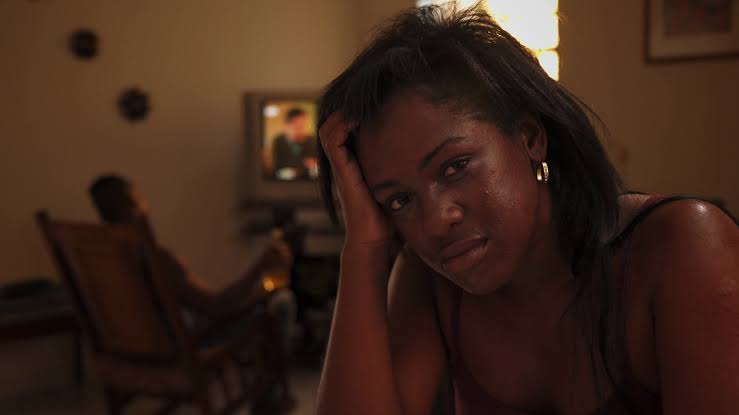 SAHARANEWS – A distraught woman has come out to tell her shocking story of how her husband married her for his own dog.

she lost her womb due to the numerous occasions of her husband’s dog having carnal knowledge of her.

According to the woman who shared her sad story on social media to serve as a warning to other young ladies, her husband made his dog to have carnal knowledge of her, unknown to her.

It started when she realized that her husband was not sleeping with her after they got married.

Meanwhile, the husband was getting her drunk every night so that his dog could sleep with her.

She started suspecting something was fishy, so one night, she pretended to be drunk and faked snoring when she was with her rich husband.

Minutes later, her husband rubbed his hands on her face and went out to bring his dog and led it to have s£x with her.

ALSO READ:  BREAKING: "Who Is The President Of Nigeria?" - Reno Omokri Raises An All Important Question

She screamed for help and the husband realized she was not drunk. He begged her to keep it a secret and allow the dog to sleep with her.

She refused and the man went mad. When she visited the hospital, she found out her womb has been destroyed.

Apparently, that was the man’s secret source of wealth. She gave out her experience to serve as a warning and advice to greedy young women.

JUST IN: If We Expose Those In Buhari’s Govt, They will Not Only Go To Jail, They’ll All Go To Hell — Obasanjo