TRENDING :Buhari must be fit for the Presidential debate,… 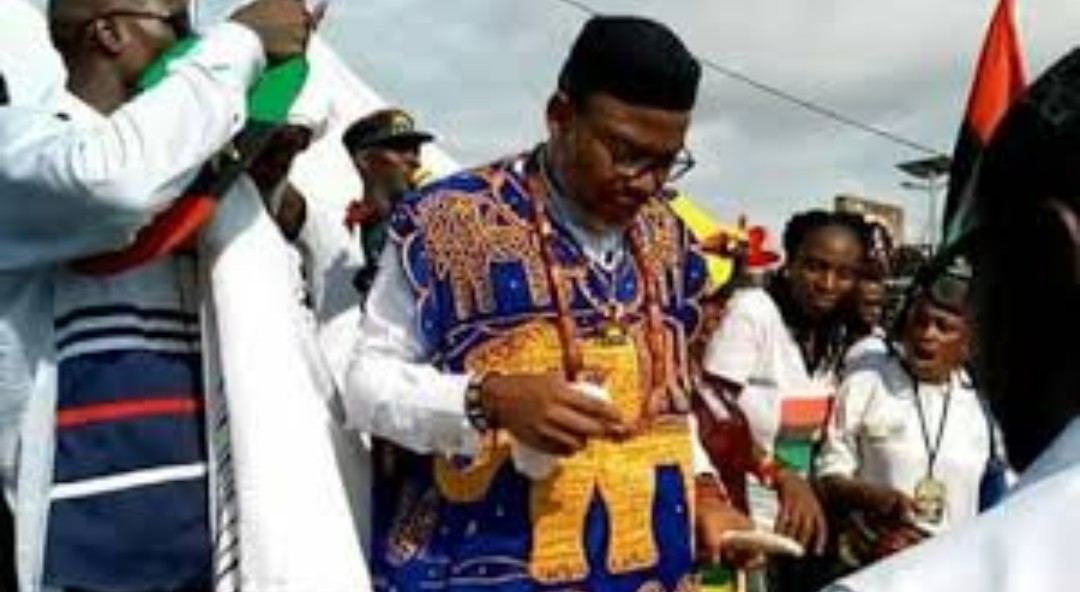 SAHARANEWS – Leader of the Indigenous People of Biafra (IPOB), Nnamdi Kanu, has alleged that the burial of his parents has brought the people of Southeast and Southsouth as ‘one Biafran family’.

Mr Kanu said this in a tweet on Saturday in reaction to the burial of his parents in Afaraukwu, Abia State. The IPOB leader did not attend the funeral.

“I’m joyful my parent’s burial finally brought the artificially divided people of SE and SS together as one Biafran family. Thank you Biafrans, friends and well-wishers for a truly memorable funeral,” he said.

Some of the monarchs who were in attendance at the funeral of Israel Kanu and his wife, Ugoeze Sally were those of Okpobo, Nembe and Ogoni in Rivers State; Ijaw, Isoko and Kwale in Delta State.

Others were top traditional rulers from Cross River and Akwa Ibom States.