All is not well with Nigeria – Ortom

My Sack, A Miscarriage Of Justice, I’ll Appeal The Case – Melaye Reacts To Tribunal Judgment 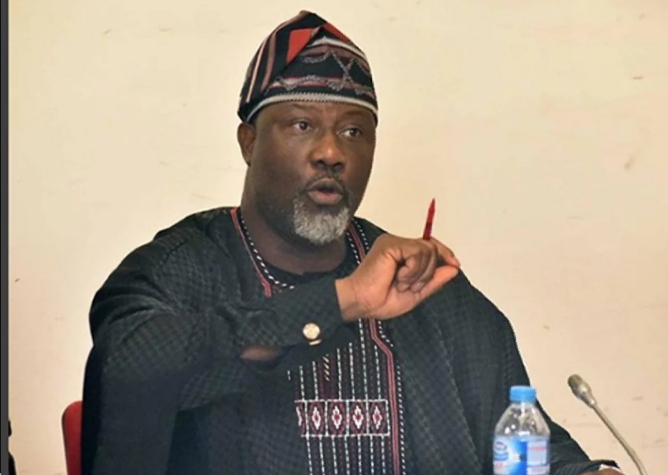 He said he would appeal the case and get judgment at the Appeal Court.

Disclosing this via his handle on micro-blogging site, Twitter, on Friday, the outspoken senator who is also contesting for the gubernatorial election in the state against the incumbent governor Yahaya Bello, asked his supporters to calm down, saying “No cause for alarm at all”.

His words “On Tribunal judgment. No cause for alarm at all. Even if it went my way they will still go to the Appeal Court. Our mandate cannot be taken. We will get judgment at the Appeal Court. There will be fresh election in Kogi West because I will be Governor. For my Senate mandate no shaking.”