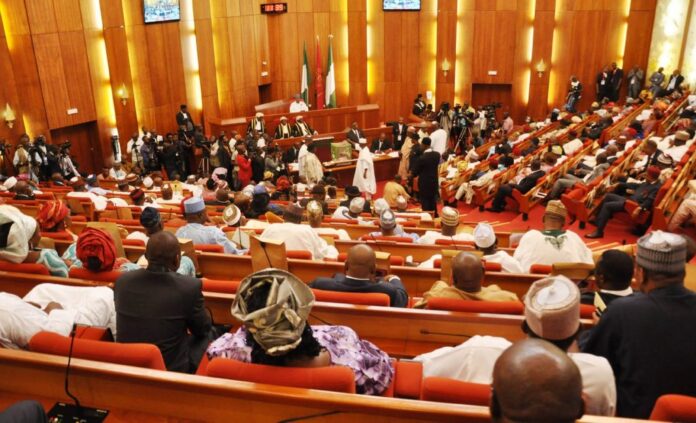 The Nigerian Senate has said that the N38billion proposed for the maintenance and repair of federal roads by the executive arm of the government cannot take care of one-quarter of the entire length of deplorable roads in the country.

The Senate noted that the budget for federal roads was grossly inadequate, adding that nothing meaningful could be achieved in 2021 by the meagre budget.

According to PUNCH, the Chairman of the Senate Committee on Federal Roads Maintenance Agency, Senator Gersome Bassey, stated this on Friday, explaining that the country required N400billion annually to maintain the federal roads across the country.

ALSO READ:  BUHARI RETURNS: It was a show of shame as Buhari was welcomed with "it's the real me I can assure you" Tshirts.

He said, “For the 35,000 kilometres federal roads in the country to be motorable at all times, the sum of N400billion is required every year for maintenance.”

Bassey insisted that the N38billion earmarked for maintenance of over 35,000 kilometres federal roads across the country would not give Nigerians the desired results, hence should be reviewed upward.

He said, “What the committee submitted to the Appropriation Committee in the 2021 fiscal year is the N38billion proposed for it by the executive which cannot cover up to one-quarter of the entire length of deplorable roads in the country.

ALSO READ:  JUST IN: So Much Confusion In Nigeria Sit Of Govt, Abba kyari Accuses EU, UK, US, Others Of Buying IPOB's Propaganda, having Evil Agenda Against Nigeria

“Unfortunately, despite having the power of appropriation, we cannot as a committee jerk up the sum since we are not in a position to carry out the estimation of work to be done on each of the specific portions of the road.”

2019 POLLS: USA Sends A Strong Message To Nigerians Ahead Of... 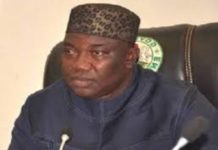 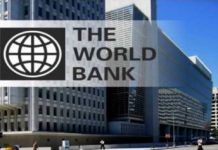 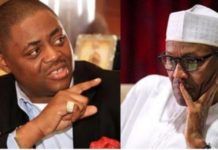 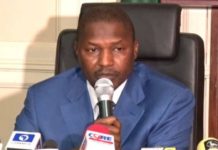 SOCIAL MEDIA BILL: Consequences Of Hate Speech Will Be Too Dangerous...

ABOUT US
Sahara News is your news, entertainment, music fashion website. We provide you with the latest breaking news and videos straight from the entertainment industry.
Contact us: con[email protected]
FOLLOW US
© Sahara News Copyright 2018
error: Content is protected !!
MORE STORIES