How I lured, slept with my husband’s son and he…

2023: I need your prayers for me to become president of… 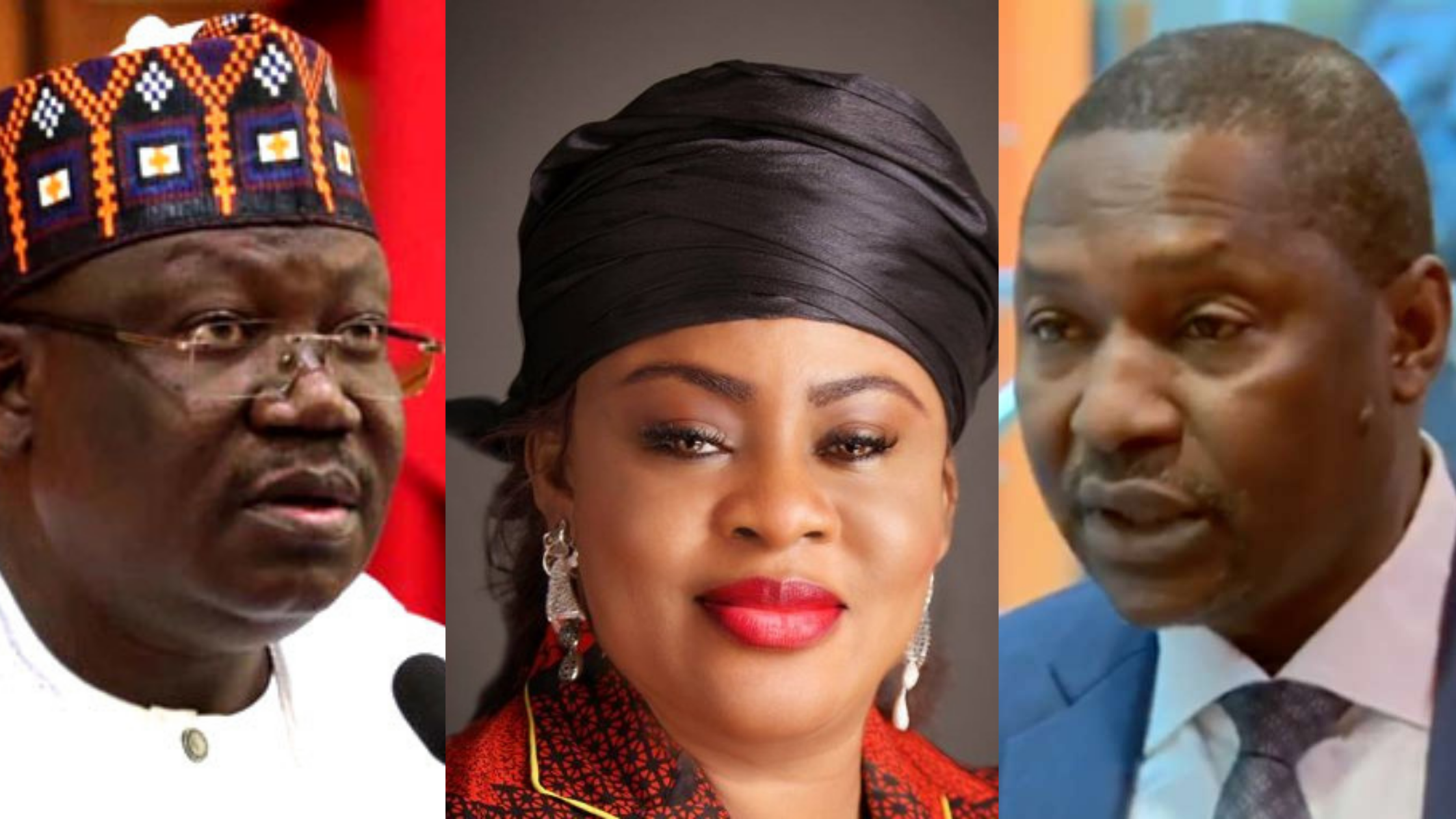 The Accountant General of the Federation, Abubakar Malami, and Senate President Ahmed Lawan are allegedly using their powers to frustrate the trial of former Minister of Aviation Stella Oduah over a N5bn scandal.

It has also been alleged that the prosecutor, Hassan Liman, is a close friend of the AGF and Senate President.

Oduah, who the Economic and Financial Crimes Commission indicted in 2014, alongside the Nigerian subsidiary of Chinese construction giant, CCECC, in alleged fraudulent cash transactions of about N5billion, had refused to appear in court with the backing of the AGF and Senate President.

The EFCC was set to arraign Oduah on February 22, 2021, in the Federal High Court, Abuja, for alleged financial impropriety, but the defendant had refused to appear in court.

Justice Inyang Ekwo had earlier fixed the date for February 9, 2021, but rescheduled because the former minister was yet to be served with the court processes.

A source told SaharaReporters, “She was to be arraigned on February 9, 2021 but she didn’t come to court on the excuse that she had not been served the papers; the court then adjourned to February 22 for her arraignment.

ALSO READ:  Buhari Should Wake up, Fight Banditry In His Backyard–Obasanjo

Oduah, who now represents Anambra North in the Nigerian Senate, was removed as the Minister of Aviation by then President Goodluck Jonathan following a scandal over N255million armoured cars, which she made the Nigeria Civil Aviation Authority (NCAA), an agency under her supervision as Minister of Aviation, buy for her at inflated prices.

One of the other defendants in the case, Gloria Odita (2nd defendant), is said to be an aide to Oduah when she was Minister of Aviation. She is said to be the company secretary for Sea Petroleum & Gas Company (SPGC) Limited, a firm founded by the former minister.

ALSO READ:  We Won't Support Secession, Nigeria Can Be Redeemed—Yoruba Council Of Elders

The EFCC, in the 25 counts, accused them of conspiracy to commit money laundering, transferring, taking control and taking possession of proceeds of fraud, aiding and abetting money laundering and opening anonymous bank accounts.

Specifically, the prosecution alleged in two of the 25 counts that Oduah and Odita opened anonymous “private banking nominee” dollar and naira accounts with First Bank, thereby committing an offence contrary to section 11(1) of the Money Laundering (Prohibition) Act 2011 (as amended) and punishable under section 11(4) (a) of the same Act.

JUST IN:Ganduje Speaks On “Dollar” Video, Vows To Deal With Those Behind It