We didn’t disown Igboho, we support him and Nnamdi Kanu —… 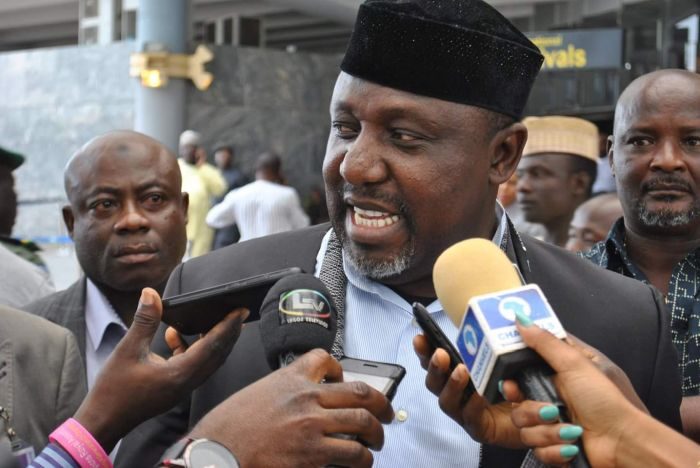 SAHARANEWS – Former governor of Imo State Rochas Okorocha arrived National Assembly premises at 7:40.amon Tuesday ahead of the inauguration but was denied accreditation.

Okorocha, who was declared the winner of the Imo West Senatorial District, was not issued a certificate of return by INEC.

However, a federal high court in Abuja last week ordered that he be given his return certificate.

SaharaNews however, gathered that Okorocha was not accredited by the National Assembly management to attend the inauguration.

It was not clear if INEC had complied with the court’s directive.