BREAKING: Heavy Tension In Kano As Gov. Ganduje Took The…

BIAFRA: Nnamdi Kanu Releases Another Proof That Biafra Will… 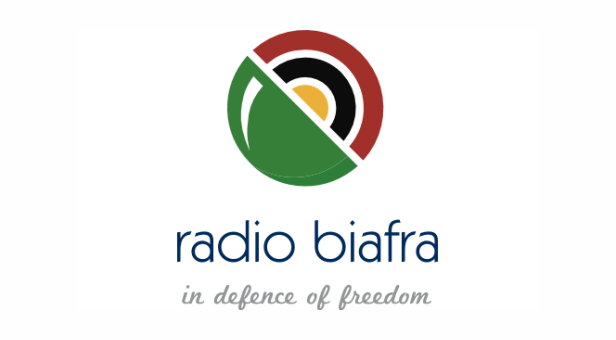 The National Broadcasting Commission has asked the Department of State Services and the Nigeria Police Force to arrest those behind a pirate radio’s operations claiming to be ‘Radio Biafra’.

In a statement on Monday, NBC, the regulator of broadcast stations in the country, said it jammed the pirate radio signals in Lagos State.

The statement partly read, “The National Broadcasting Commission has jammed the signals of a Pirate Radio claiming to be ‘Radio Biafra’ in most parts of Lagos. The illegal radio which broadcast incendiary messages is notorious for spewing fake, inflammatory and provocative contents.

“The Department of State Security and the Nigerian Police have been requested to bring the culprits behind this illegality to book.”

The Biafra movement is associated with secessionist groups, including the Indigenous Peoples Organisation of Biafra led by Nnamdi Kanu. The Federal Government had designated IPOB as a terrorist organisation in September 2017.