Catholic Priests Stage Protest At Enugu Govt House Over The… 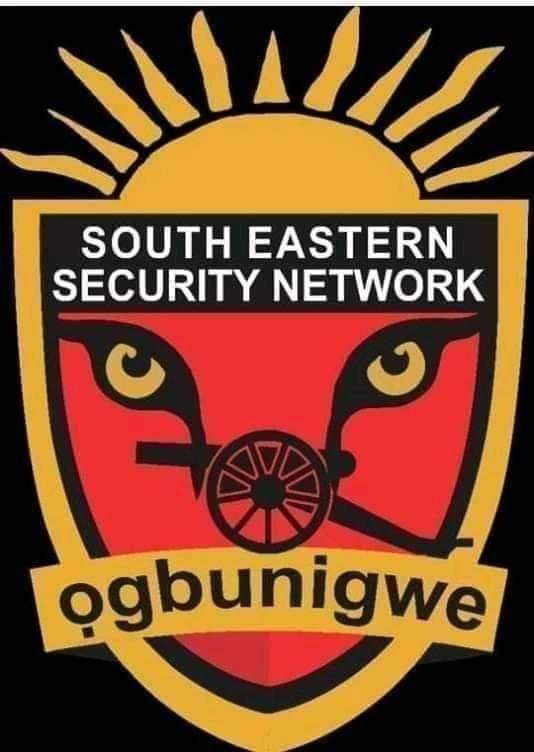 According to Biafran government claims at the time, the flying Ogbunigwe was the first rocket to be wholly designed, developed, mass-produced and launched in Africa.

The unveiling of ‘Ogbunigwe’ is coming after similar outfits were recently launched in the country — ‘Amotekun’ in the South West and ‘Shege-Ka-Fasa in the North.

ALSO READ:  Full List Of Buhari’s Ministers And Their Portfolios

JUST IN: Tinubu Denies Describing Buhari As A Religious Bigot

BREAKING: Wife Of SSG Slumps In The Dock After Being Arraigned For The Murder Of Husband