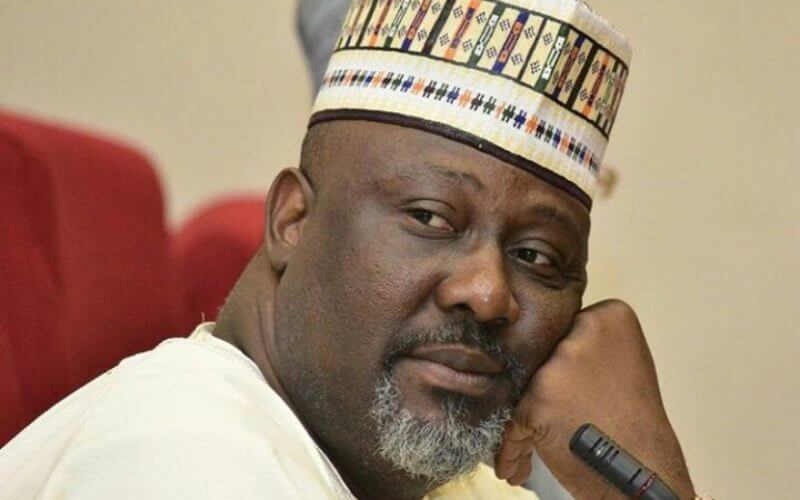 A High Court of the Federal Capital Territory (FCT) in Maitama, Abuja has granted bail to Senator representing Kogi West, Dino Melaye currently being held in a police health facility in Abuja.

In a ruling on an application by the by his lawyer, Mike Ozekhome (SAN) Justice Yusuf Halilu granted bail to Melaye on health ground.

Justice Halilu was of the view that the Senator must be healthy to stand trial.

According to Ozekhome, since the Senator cannot be arraigned on the stretcher or ‎on his hospital bed, he should be allowed on bail to attend to his health.

The judge asked him to produce three sureties, one of whom must be the Clerk of the National Assembly, who must undertake to produce him when he is to be arraigned in respect of a charge already filed against him.

JUST IN: IPOB’s call for election boycott is responsible for the massive number of uncollected PVC in the South-East – Ohanaeze