BREAKING: FG Set To Declare Tekno A Terrorist, Places Him On…

(PHOTOS) Man Beats Up Lady, Tears Her Clothe, Undies Over… 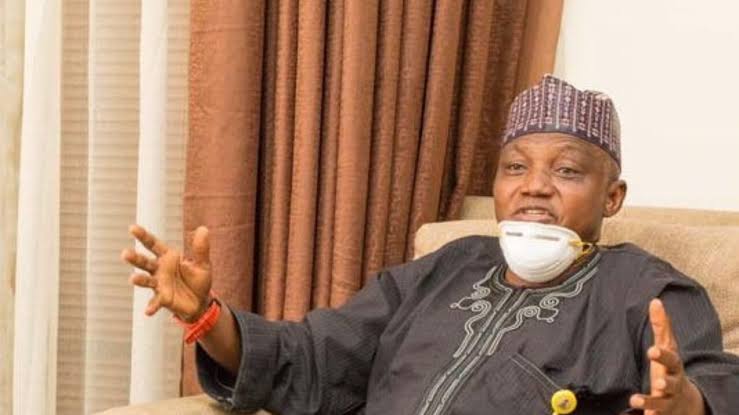 Ahead of the 2023 general elections, the presidency has asked that the Peoples Democratic Party (PDP) forget about returning to power in 2023, as the masses will trust President Muhammadu Buhari during the next general election cycle.

These comments were made by Garba Shehu, a presidential spokesperson on Tuesday. Mr Shehu described Mr Buhari as a “strong factor” in the politics of the country.

“The president is entrenched politically. He is such a strong factor in the politics of this country and nobody can wish him away using tweets,” Mr Shehu said while addressing the press in Katsina.

He also addressed the ruling party’s opposition, asking them to set aside their ambitions to gain political power in the next cycle as Mr Buhari enjoys “unshakeable support” from the masses.

“I think it is in the interest of the opposition particularly, to admit that the president matters a lot to the people of this country. He matters to the party and the unshakeable support he enjoys in Daura and this country cannot be wished away, whether you are using digital media or propaganda,” Mr Shehu said,  “We see PDP nursing the false hope of taking over power in 2023. The masses will never abandon President Buhari’s leadership. I’m sure in 2023, they’re waiting for him to show the way.”

Mr Shehu argues that nobody in the current administration will risk destroying the structures put in place in terms of the economy and welfare of Nigeria’s 200 million people by allowing another political party to take control of the machinery in 2023.

Teen missing since 2020 after soldiers raided synagogue in Nigeria — Report