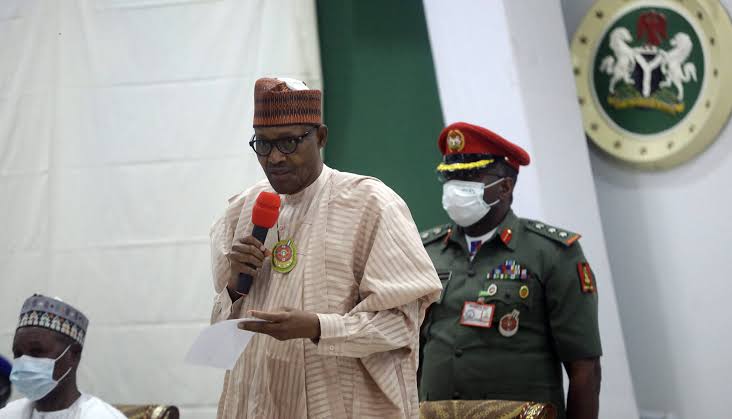 The Federal Government of Nigeria has condemned the reported coup d’état which took place in Burkina Faso on Sunday.

The spokeswoman of the Ministry of Foreign Affairs, Francisca Omayuli, disclosed this in a statement issued in Abuja.

Omayuli said the government received with grave concern, reports of a coup d’état in the Republic of Burkina Faso.

‘This unfortunate development not only subverts the constitutional order of the country, but also seeks to further destabilise the peace efforts in the ECOWAS sub-region,’ the Federal Government said.

Omayuli further said the unconstitutional change of government was unacceptable.

‘Nigeria, therefore, calls for the immediate release of President Marc Christian Kabore and other members of his government being detained, as well as an immediate return to the status quo ante,’ Omayuli also said.