Nigeria Is In A War Situation, We have More Killings Under Buhari Than In 1967 Civil War – Uche Secondus Cries Out 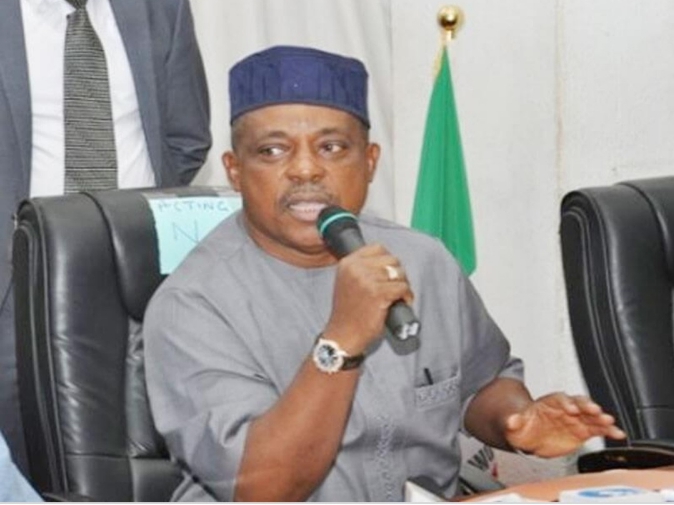 SAHARANEWS – The National Chairman of the Peoples Democratic Party, Uche Secondus, has claimed more people have been killed under the Muhammadu Buhari government than during the 1967 civil war.

Secondus made the claim during a meeting of the Ogun State wing of the party at the Olusegun Obasanjo Presidential Library, Abeokuta, on Wednesday.

The PDP chief said his party would stop violent deaths in the country if elected in the 2023 polls.

He said, “For how long can we continue to be oppressed, intimidated and continue to kill ourselves? So many killings now in the country than we had during the civil war.

“The people that have been killed since the inception of the APC government are many that you can’t place records, because we wake up to hear news of killings on a daily basis.”

On his plan to unite the party ahead of the 2023 elections, Secondus said Ogun had taken the lead towards the move to unite the PDP in other states.

ALSO READ:  Only Yoruba Obas Can Decide If There Will Be Oduduwa Nation Or Not —Oluwo

He also said the party would hold its ward, local government area and state congresses next year.

He said, “Since Ogun state has started this unification move, other states will follow in the interest of our great party. We must all come together after we have passed through pains.”

A leader of the PDP in the state, Oladipupo Adebutu, said Dapo Abiodun would not have won the March 9 governorship poll if he had represented the party.