How 47,975 terrorists surrendered in Northeast — Nigerian… 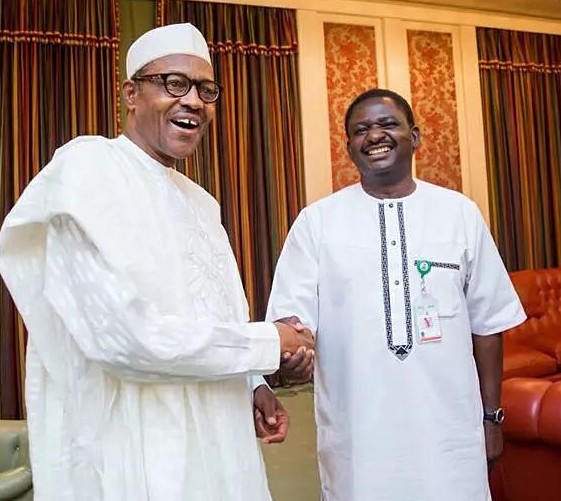 SAHARANEWS – Femi Adesina, the Special Adviser on Media and Publicity to President Muhammadu Buhari, has claimed that Nigeria would have been dead and gone if the president was not elected in 2015.

In a new article titled “Insecurity: What Buhari has done, and is doing”, the Presidential aide claimed Boko Haram who were heading to the south would have taken over the entire northern Nigeria.

Each time he itemizes the three focal areas of government, President Muhammadu Buhari follows the same order: we shall secure the country, because you have to first secure a country or institution before you can efficiently manage it. We will revive the economy, and create jobs, particularly for our teeming youths, and then, we will fight corruption.

The order above shows the priority that the President gives to security, as well as law and order in the country. But each time there’s a glitch or snafu (situation normal all fouled up) in the country, some naysayers scream and wail as if nothing is being done. But the hard truth is that a lot has been done in terms of security, and is still being done by the Buhari Administration.

When he came in May 2015, what did he meet? A country that was almost in disarray, with bombs going off like firecrackers daily. The insurgency by Boko Haram was festering in the North-east, North-West, North-Central, with Abuja, the Federal capital having been serially bombed. There was Nyanya 1, Nyanya 2, United Nations Building, Police Force Headquarters, series of shopping malls, churches, mosques, and many others, all bombed, with many lives lost.

BREAKING: Nnamdi Kanu Dares CP Okon To Carry Out The Threat Of Disrupting Parents Burial, Vows To Go After His Family