Those agitating for Biafra, Oduduwa Republic are wasting… 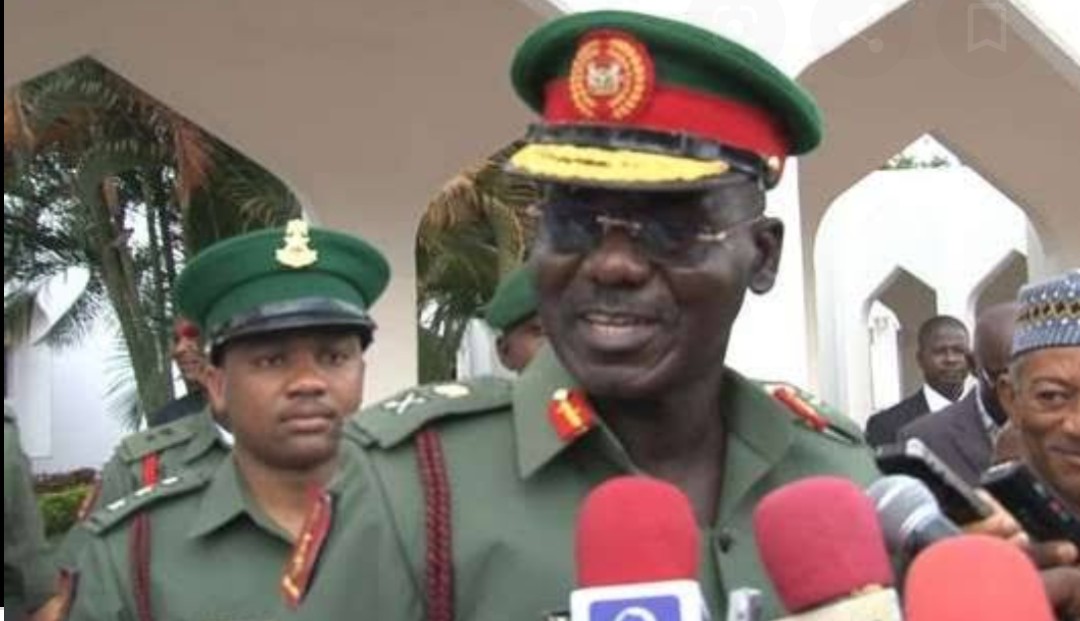 SAHARANEWS – Chief of Army Staff Lt Gen Tukur Yusuf Buratai on Monday has restated the commitment of the Nigerian military to flush out criminal elements in the Niger Delta.

The army chief vowed that violent crimes in the area demanding military intervention will be squarely dealt with.

Buratai said the success of Operation Crocodile Small IV was an indication that the military was battle ready for criminal elements in the region.

The Chief of Army Staff spoke in Asaba, Delta State, at the commissioning of the headquarters of the 63 Brigade Complex, as well as the official operationalization of the brigade.

While thanking Delta State Government for providing logistics for the brigade, Buratai noted that the state is very critical in view of its strategic importance to the South-South and open direct access to seas.

He also thanked the government for the provision of an expansive land along the Benin-Asaba-Onitsha highway for the brigade and its battalions, adding that the government’s support has engendered civil/military relationship.

“The brigade will work closely with sister agencies in flushing out criminals from the state.

“Your donation and funding of this complex shows that the partnership with the military in development. You have also given land for the brigade and its battalions.

“The army will reciprocate by ensuring that peace and security persist and prosper in the state,” Buratai assured Governor Okowa.

Commissioning the complex, Okowa, who decried the low finances of the state, however, restated that his administration will continue to support security agencies.