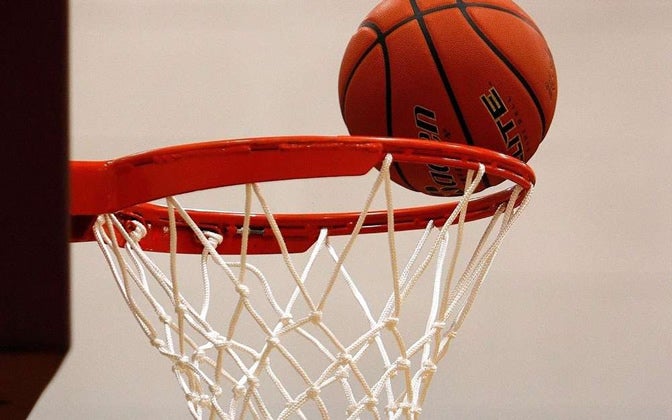 This was disclosed by the Permanent Secretary in the Ministry of Youth and Sports Development, Ismaila Abubakar at a news conference in Abuja on Thursday.

He said the latest decision is based on a letter of appeal from the Nigeria Basketball Federation (NBBF), signed by Mr Musa Kida.

SaharaReporters earlier reported that President Muhammadu Buhari approved the immediate withdrawal of Nigeria from all international basketball competitions for a period of two years with immediate effect.

This was announced by Abubakar, who said a committee would be set up to oversee basketball leagues in the country.

“Following the unending crises which have plagued and nearly crippled the development of basketball in Nigeria, President Buhari has approved the withdrawal of Nigeria from all international basketball competitions for a period of two years.

“This is with immediate effect,” he had said.

The minister added that the withdrawal of Nigeria was in order to concentrate efforts by the government towards revamping the sport from the grassroots as well as domestic leagues which have become moribund.

“This will also allow for the setting up of an Interim Management Committee (IMC) to oversee the management and development of the domestic basketball leagues in Nigeria,” he had added.

Nigeria kicked out of basketball World Cup after FG ban

Following The Nigerian government’s decision, the female basketball team, D’Tigress was kicked out of the 2022 FIBA Women’s Basketball World Cup.

D’Tigress had qualified for the World Cup scheduled to start in September 2022 in Sydney, Australia, after defeating France and Mali in the Group B of the FIBA Women’s Basketball World Cup 2022 Qualifying Tournament in Belgrade.

The Nigerian team was replaced by Mali.

Labour Party-NNPP Merger: We’re Yet To Agree On If Peter Obi Or Kwankwaso Will Be Presented As Presidential Candidate— Doyin Okupe