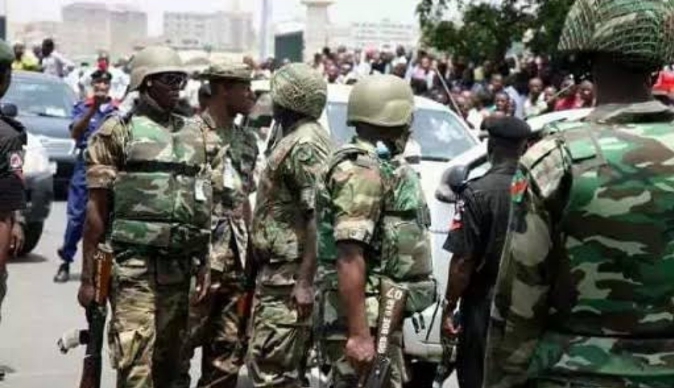 SAHARANEWS – Biafra Nations Youth League (BNYL) has demanded the immediate withdrawal of troops of the ‘Operation Atilogwu Udo’ from the Southeast region.

The Nigerian Army had on November 1 launched another army operation code named ‘Operation Atilogwu Udo’, which is in continuation of the ‘Operation Python Dance.’

Reacting, BNYL warned the federal government that should the ‘Operation Atilogwu Udo’ carry on with the activities of the Python Dance 1 & 2, there would be crisis in the region.

National Leader of BNYL, Princewill Chimex Richard, in a statement on Saturday, wondered why the President Muhammadu Buhari-led administration would militarize the east every year “whereas other regions, especially in the North where bandits and terrorists are killing people on a daily basis are being ignored.”

He said: “This government does not want peace. It is wrong to militarize a region that is violence free.

“If the purpose of doing this is to put fear in us, then they have failed, because before we embarked on this struggle, we have signed our death warrant with the creator.

“Nothing can frighten us again, but I assure them that they will fail in their bid to stop us.

“We are only considering the advice of our advisors. Not that we cannot adopt the Southern Cameroon style of agitation since we may not want another war.”

“As President Of Nigeria At That Time, I Came Under Almost... 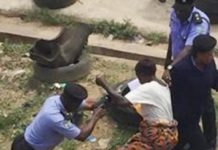 #RevolutionNow: The 70yrs Old Woman Narrates Her Ordeals In The Hands... 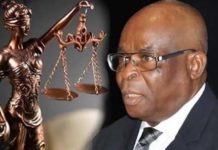 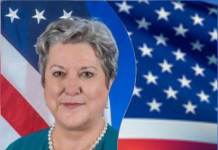 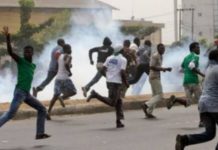 BREAKING: We Will Expose The Secrets Between IPOB, Ekweremadu, Abaribe, Opposition...