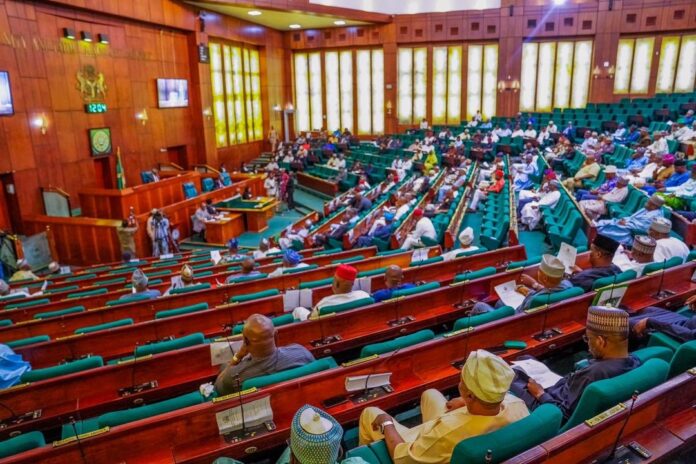 The House of Representatives has resolved to invite the British High Commissioner to Nigeria, Catriona Laing, over the “unsubstantiated” claim by a member of the United Kingdom parliament that Yakubu Gowon, Nigeria’s former Head of State, looted the public treasury.

At Tuesday’s plenary session, the lawmakers also delegated its Foreign Affairs Committee to investigate the claim while stepping down some prayers sought in a motion on the matter.

The lawmakers questioned why the British government has not issued an apology over the parliamentarian outburst.

The resolution of the House followed a motion from a lawmaker, Yusuf Gagdi, who is from the same constituency as Gowon.

The House agreed that the speaker, Femi Gbajabiamila, should write to the speaker of the UK parliament to express displeasure over the unfounded allegations.

The Nigerian lawmakers also agreed that the letter should demand that the UK parliamentarian who made the allegation offer a public apology to Gowon, as well as the people and government of Nigeria.

Tom Tugendhat, chairman of the UK Parliament Foreign Affairs Committee, had accused Gowon of looting half of Nigeria’s Central Bank when he left office.

Speaking at the parliament’s recent debate on the #EndSARS protest, Tugendhat said: “Some people will remember when General Gowon left Nigeria with half of the Central Bank, so it is said, and moved to London.”

NNAMDI KANU’S PARENTS’ BURIAL: “Do Not Test The Wrath Of Biafrans... 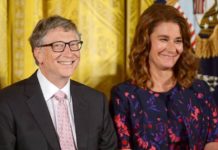 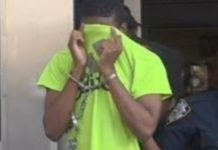 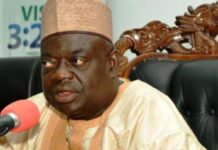