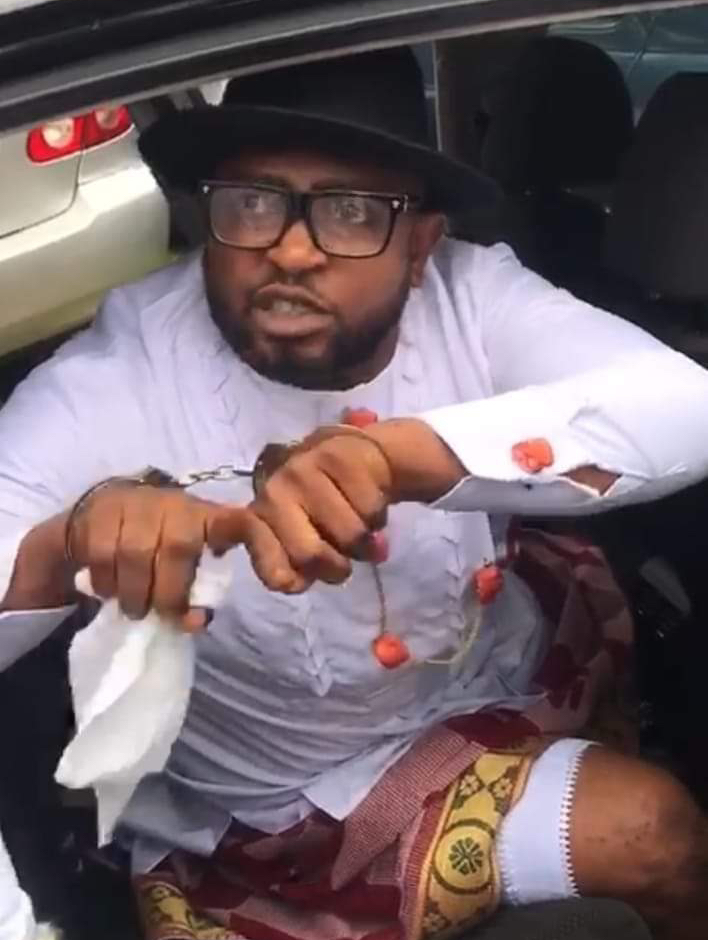 The candidate of the Liberation Movement in the November 16, 2019 governorship election in Bayelsa State, Mr Vijah Opuama, has been released after 26 days in police custody.

His release was sequel to an order by Justice Taiwo Taiwo of the Abuja Division of the Federal High Court.

Justice Taiwo had in a judgment on the bail application filed by his lawyer, Mr Mike Odey, held that the governorship candidate was unlawfully detained by the police.

The judge ordered the police not to detain the applicant in respect of the case, saying he should only visit the police twice a week in company with his lawyer.

Taiwo further directed the police to conclude its investigations within 14 days and file charges against Opuma if need be.

Consequently, the judge ordered officials of the Nigerian Correctional Service to release the applicant to his lawyer.

Opuama was arrested within the premises of the election petition tribunal in Abuja on August 15 by a team reportedly from the Office of the Inspector-General of Police.

ALSO READ:  Adesua proud to be on Banky's side as he eyes position in parliament

He was arrested shortly after he arrived to hear the judgment of the tribunal in a case he filed seeking the disqualification of the Bayelsa deputy governor, Lawrence Ewhrujakpo, over alleged document forgery.

Though the case was dismissed by the tribunal, the candidate was forced out of his vehicle by the police, who handcuffed and whisked him away to their office in Abuja.

ALSO READ:  2023: Yoruba May Scuttle Their Chance Like They Opposed Awolowo, Abiola Presidency —Oluwo Of Iwo