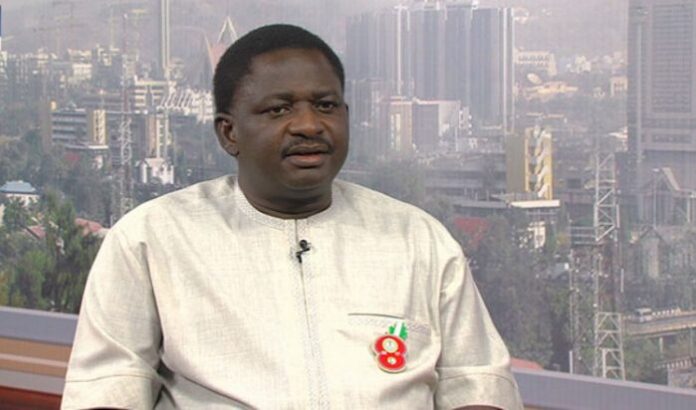 The Special Adviser to President Muhammadu Buhari on Media and Publicity, Mr Femi Adesina, has said that Nigerians are the greatest problem of the country.

Adesina, in an article on Friday, scolded those people who he claimed have nothing but to find faults in the country, while cautioning Nigerians against “disintegration, destabilisation and outright war.”

He admitted that the internecine conflict which came off the civil war was still very evident in some parts of the land.

The presidential spokesman said, “It’s often intriguing to hear eminent and well-appointed Nigerians talk about disintegration, destabilisation and outright war, as if it’s a picnic. War? Not a tea party, and not something you should wish even upon your enemy.

ALSO READ:  JUST IN: Prove that you are not involved in the millions of dollars APC primary bribery scandal, allow us to prosecute Oshiomhole - Dss begged Buhari.

“Nigeria fought a war before, in which about two million people died. There was sorrow, tears and blood, till good sense prevailed, and we said there was no victor, no vanquished. The scars of that internecine conflict are still very evident in some parts of the land.

“Why then do some newspaper columnists, public commentators, ethnic warlords, even academics, talk of war as something they long for, an affliction they want to inflict their country with? War? Is it a picnic or tea party?

“I have seen enough to make me conclude that the greatest problem of Nigeria are Nigerians themselves. They seem to hate their country. There was that atheist who said on his deathbed. ‘I hate everybody. I hate God. I even hate myself.’ That seems to be the experience of a good number of Nigerians.

“What am I saying? Is Nigeria in a perfect state, nirvana, a Utopia? By no means. We all see things that exasperate us about our country. So, is cutting off the head the cure for headache? Is death wish for the country through the constant craving for war the way out, couched as warnings by some interest groups? For really, that is what they would wish to see, if only to have the morbid satisfaction of saying: we warned, they didn’t listen.

“We have our grouses with Nigeria. The President often talks of missed opportunities, and yes, this country has missed many, over the decades. But he adds that those of them who have fought to keep this country together would never open their eyes and see Nigeria dismembered.  Loving the unloveable. That is what Nigerians need, if we would eventually get the country we desire. William Cowper, English writer, who lived between 1731 and 1800, said: ‘England, with all thy faults, I love thee still-my country.’”

Adesina said it was time Nigerians began to have a Nigerian agenda, instead of sectional agenda.

BREAKING: COVID-19 Hits 50 African Countries With 284 Deaths Across Board 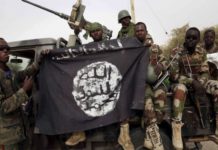 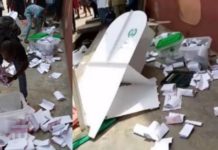 NIGDECIDES 2019: “Snatch And Die” Orders, Not Applicable To APC Thugs... 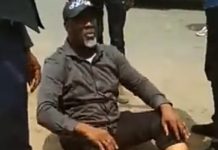 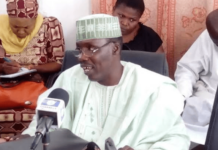 BURSTED: Boko Haram Was Created And Sustained For This Purpose –...

BREAKING: “I Cancel My Trip To Spain, Yes But Not Because...