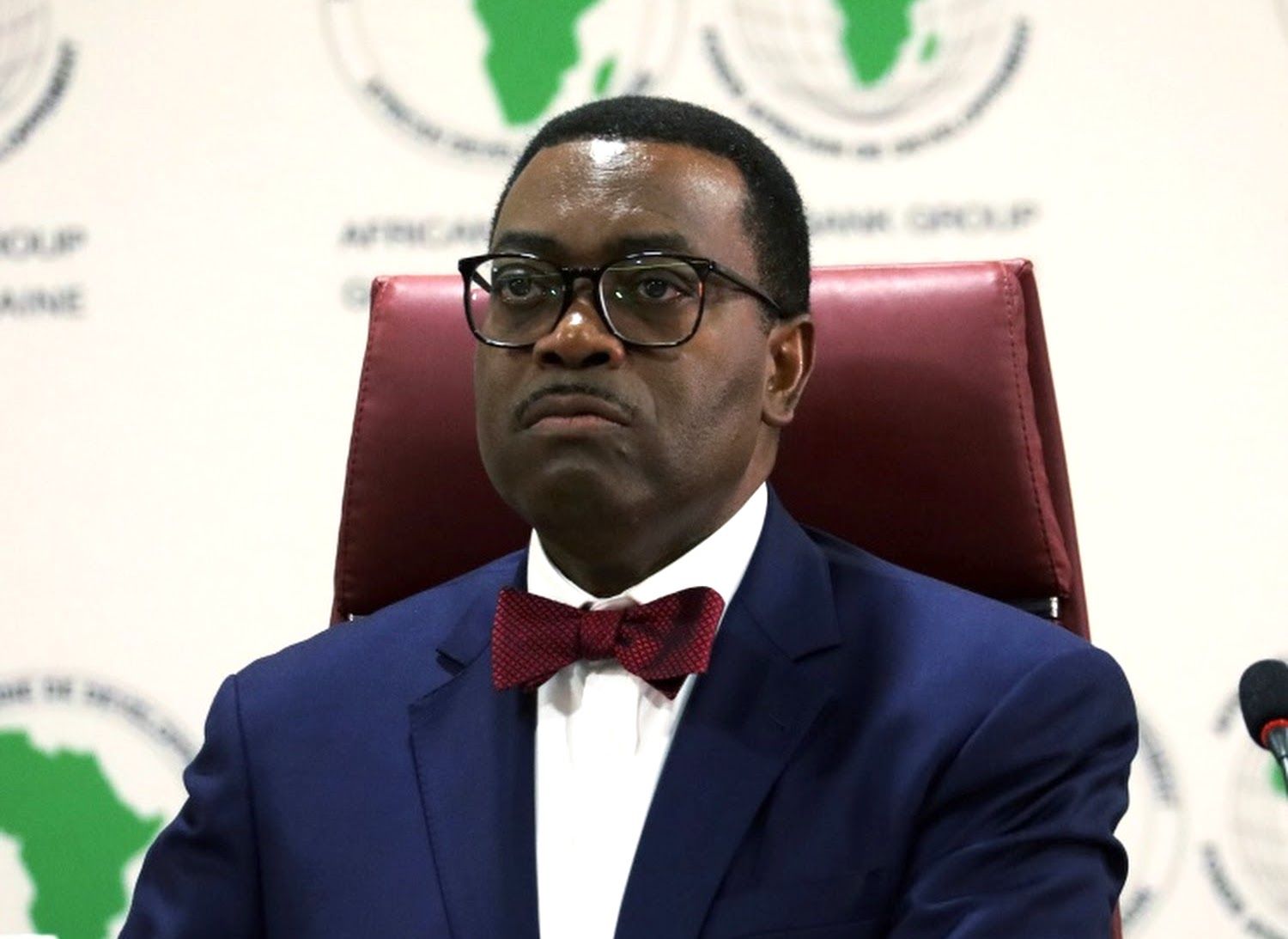 There is outrage from Nigerians on Twitter after Akinwumi Adesina, President of the Africa Development Bank, sprung to the defence of former military Head of State, Yakubu Gowon, on looting allegations levelled against him.

British Member of Parliament, Tom Tugendhat, while proposing sanctions on Nigerian Government officials complicit in violating the rights of #EndSARS protesters, said Gowon looted half of Nigeria’s treasury when he was ousted from office in a coup and fled for the United Kingdom.

The revelation by Tugendhat generated interest among many young Nigerians, who felt the information was deliberately omitted from Nigeria’s history textbooks to potray Gowon as a hero.

Gowon oversaw Nigeria’s civil war, which lasted from 1967 to 1970 where more than three million people died.

Adesina in Gowon’s defence said he was a man of integrity and impeccable character.

Be careful of misinformation! H.E. General Yakubu Gowon, Nigeriaâs former Head of State, is a man of great honour, decency, honesty, amazing simplicity, humility and integrity. I know him. A great and admirable elder statesman of Nigeria. His honesty and integrity are impeccable. pic.twitter.com/YznYN873qH

His tweet did not, however, go well with many Nigerians, who described his decision to defend the former military leader while choosing to stay silent on the killing of peaceful #EndSARS protesters in Lekki as hypocritical.

For someone who didn’t say anything about #LekkiMassacre, why would I take you seriously?

This same Gowon killed over 3 million people and you use those words for him? Wow… I’m from Delta state, and 700 innocent men were slaughtered in one day in Asaba. This is wickedness

Jackson Ude urged Adesina to allow Gowon defend himself or sue if he feels he had been defamed.

Please allow Gowon to defend himself. He is alive and can simply take a flight to England and sue the MP. Face your job in ADB and donât get yoked in a controversial matter that can taint you. Thanks!

You are now Gowon’ s spokesman? Didn’t know that was part of your job description as AFDB president.

If it’s not true what the British MP said about him, Gowon can easily sue him. https://t.co/5Stk0BRn3j

Obademi Micheal expressed his disappointment in Adesina, saying, “Youths were murdered, you said nothing. Thank you for revealing what you stand for. Definitely not a true Nigeria. As to many that thought you were a good example. Now we know what you truly stand for.”

Youths were murdered, you said nothing.

Thank you for revealing what you stand for.
Definitely not a true Nigeria.
As to many that thought you were a good example. Now we know what you truly stand for