JUST IN: The Suspected Fulani Herdsman Who Cut Off Woman’s… 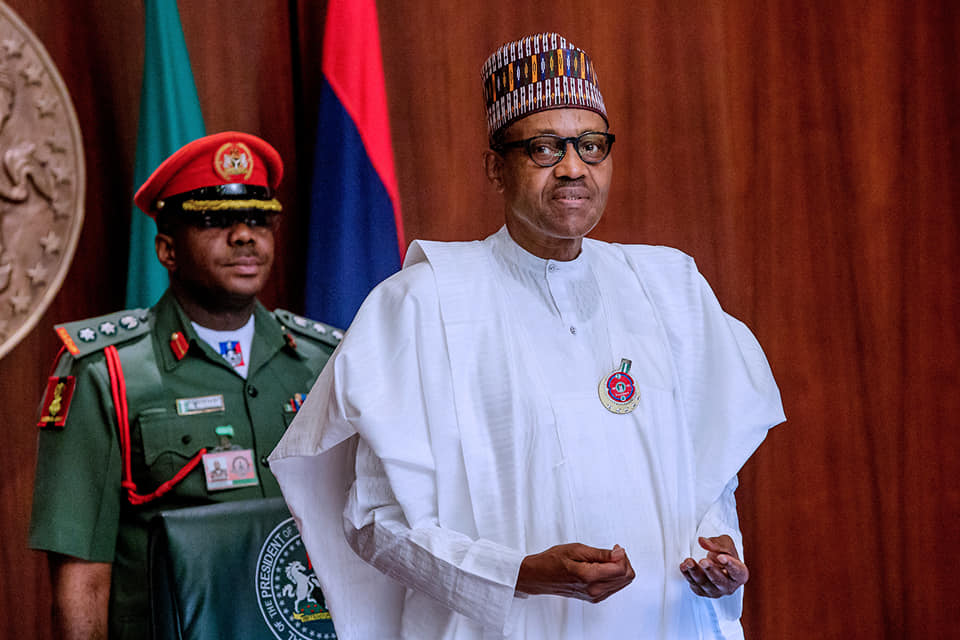 SAHARANEWS – Nigerians have hailed President Muhammadu Buhari on his recall of the Ambassador to South Africa, Kabir Bala, over renewed xenophobic attacks on Nigerians in South Africa.

The Federal Government had also pulled out of the World Economic Summit (WES) holding in Cape Town, South Africa on Wednesday, in a sign of worsening diplomatic relations between the two countries.

The move is seen by critics of the government as the strongest since news of the attacks broke.

Police have yet to pinpoint what triggered the violence, which began on Sunday when protesters armed with makeshift weapons roamed the streets of Pretoria’s business district, pelting shops with rocks and petrol bombs and running off with goods.

Nigerians on Twitter have hailed the President and the Minister of Foreign Affairs, Geoffrey Onyeama, over the decision, calling for more action.

(VIDEOS) XENOPHOBIA: Full Video Account Of The Latest Cause Of The Surge Of Violence In South Africa