Nigerians Harbour Hatred, They Will Kill One Another If Licenced To Have Guns — Iwo High Chief 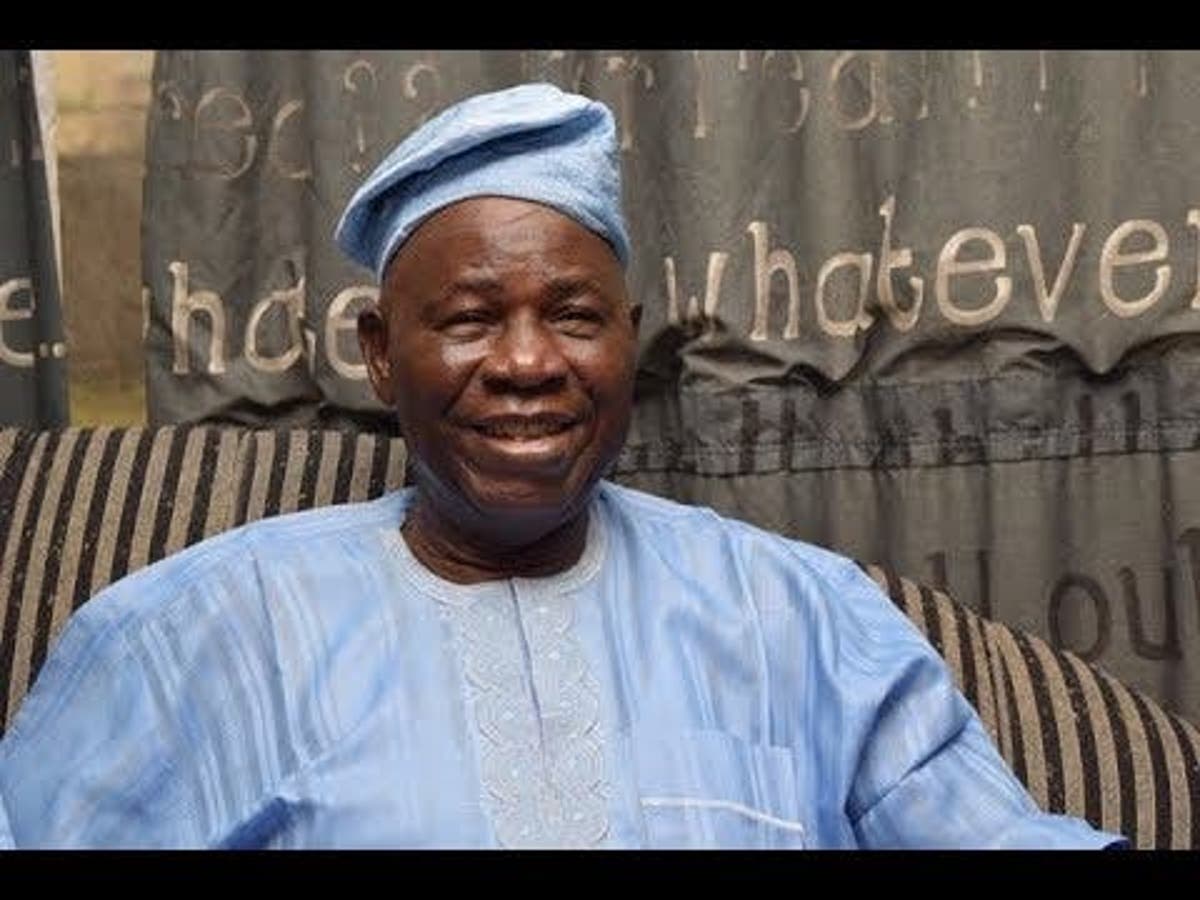 A community leader and High Chief of Iwo, Abiola Ogundokun, has said Nigerians harbour too much hatred towards one another for any government to give individuals the approval to bear arms.

He said approving licences for individuals to have guns could lead to more chaos, according to a Vanguard report.

According to him, Nigerians lack the necessary discipline to handle guns. He described as massive the hatred Nigerians have towards one another.

Speaking during the 41st memorial prayer of his father in Iwo, Osun State, the Obanla of Iwo added that to tackle insecurity appropriately in the country, parents must nurture their children with appropriate values rather than emphasising on materialism that usually force youths to want to cut corners to achieve success.

“If everybody is licenced to carry guns, many people will be killed – both criminals and innocent people. Recently, they kidnapped 334 boys in Kankara, Katsina State using motorbikes, that is a big conspiracy in the state.

“We are not disciplined in this country, look at the USA and other developed countries where people are allowed to carry guns, there is strict control against indiscriminate use and the leaders respect the rule of law, respect the police and citizens obey the law. But here, criminals gang up with the elite to unleash terror on society.

“Even the elite lack the temperament to carry guns because once a misunderstanding occurs, the next thing you will witness is that they will just bring out their guns and begin to kill one another.

“All of us – the parents – should run less after money but focus on the quality upbringing of our children, it is a great community service. We should work and think of what we can do for the community.”