NEWS: I still stand on appealing to Mr President to Release… 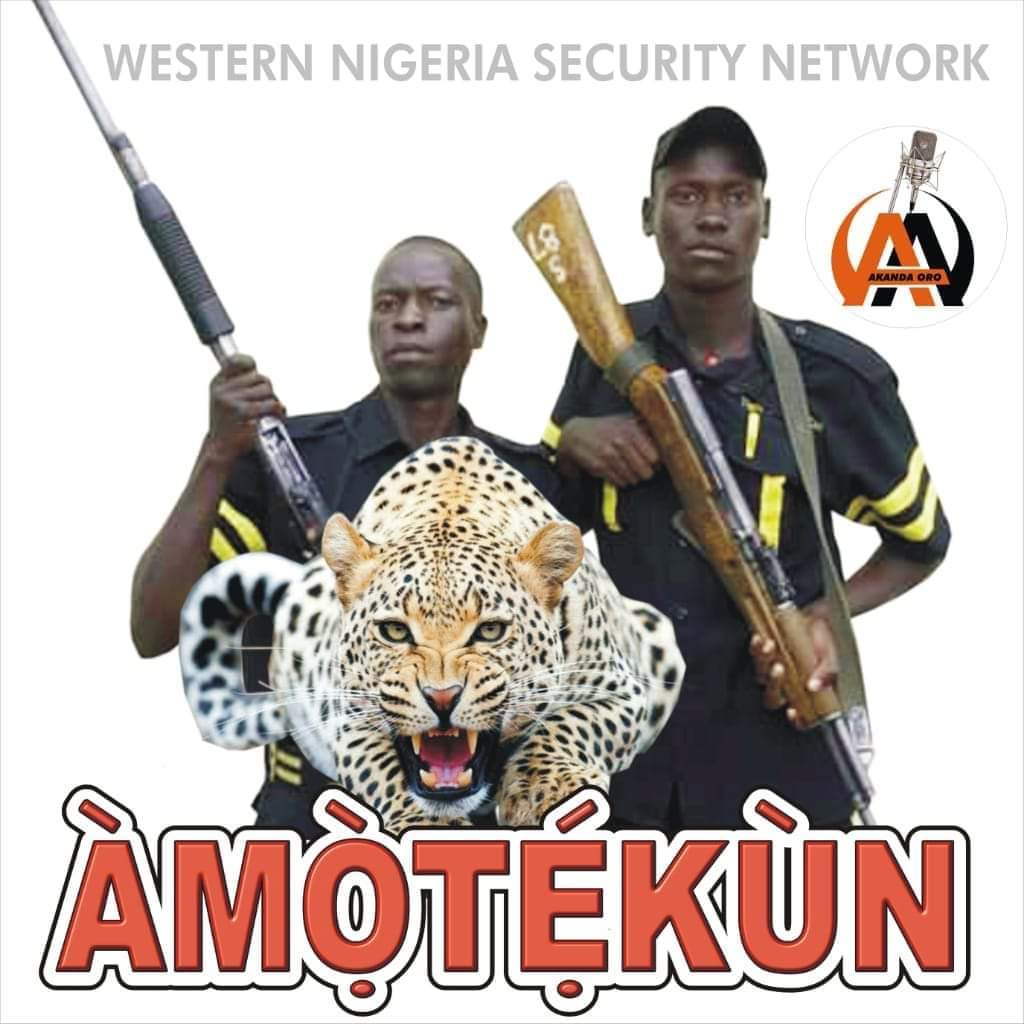 SAHARANEWS – “General insecurity in the land; noticed nobody is blaming #Buhari, instead everyone is devising means to protect themselves?

You remember how Buhari’s resumè as an ex General and dictator was touted as his strong point and the attribute in a leader we desperately needed to stem the then rising spate of insecurity under the “weakling bloody civilian Ogogoro President Jonathan” – in APC’s words?

The Southwest that was the centerpiece of protests and media onslaught against Jonathan, have now suddenly become crying babies who refuse to say why they are crying, nor do they want to point to who beat them.

Setting up Ametokun is great and commendable but when are we going to see something akin to what we had in 2012 against Jonathan? “