BREAKING: US Reports Indicts Atiku As Brain Behind Recent… 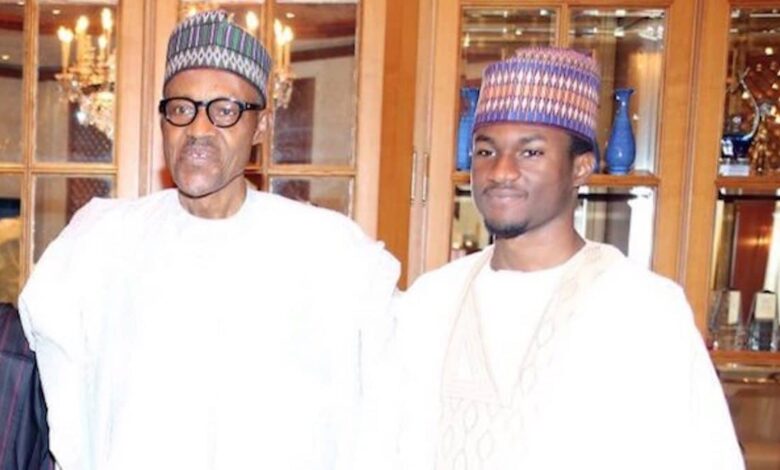 Social media has been flooded with reactive comments towards the news of President Muhammadu Buhari’s son getting married to a Kano princess.

Yusuf, the son of President Muhammadu Buhari is planning to marry the daughter of the Emir of Bichi in Kano State, Nasir Bayero.

Sources told DailyNigerian that the wedding ceremony would take place “in the next two to three months”.

The source added that the event would have taken place earlier but for the absence of the groom’s mother, Aisha Buhari, who recently returned from a six-month medical trip in Dubai.

“Now that his mother returned a few weeks to Ramadan [Muslim holy month], it is clear the wedding will take place after Sallah holidays,” the source said.

Nigerians, however, on Facebook reacted to the planned wedding, with many blaming the first family for the poor state of the country.

For instance, Arthur Williams said, “May your marriage be like Nigeria’s economy. May your union be blessed like the educational sector. May children come smoothly like Nigeria’s roads. May you be as happy as the Nigerian Army. May your marriage be as peaceful as Nigeria. May you live long and happily as those #EndSARS protesters at Lekki Toll Gate. I wish you what your father turned this country to. Happy Married Life.”

“So, Buhari son did not see any beautiful lady in the North that is from a poor home?” Gloria Daniels asked. “He wants to marry from a wealthy home. So, the daughters of poor Northerners are not good for marriage. Instead, of circulating the wealth so others can benefit. They keep it in their circle. The lady he wants to marry must be educated. But they use Boko Haram/bandits to disturb the little education the children of the poor can afford. They don’t even marry for love. Only ‘arrangie’ (arranged) marriage all the time. Fake people everywhere.”

Comfort Enekere commented, “Wetin concern me? l dey hungry (How is it my business, I’m hungry), provide food for the nation.”

Igwe Chisomunazu Udeh questioned, “Where is her hijab? Isn’t she a Muslim? The Hisbah should get her arrested for this.”

“Wetin concern us about this?  Wicked people (are) getting richer at the expense of the masses (that are) suffering. God will Judge,” Okiki Ola Gold lamented.

Nnaelo Chiadikaobi Serguis said, “Why wouldn’t he marry after they have siphoned our common (resources of the) nation, leaving the citizenry in abject poverty?”

Chukwuma Lex Okorie said, “The rich marry the rich, the Alimajris clap and support them in poverty.”

“So mummy Buhari came back for her son’s wedding,” Divine Favour Dominic bemoaned. “Thought she missed Nigerians and came to check on us over the rising insecurity across the country. Lol! We are on our own ooo.”

Shokunbi Sulaimon Oriola commented, “The richest president’s son in the world that never work before still the richest. Nigeria, nawayo!”

“We only have two religions…the poor and the rich,” Ikenna Daniel reacted.