MISSILE ATTACKS ON US BASES: Iran Tactically Played Safe As… 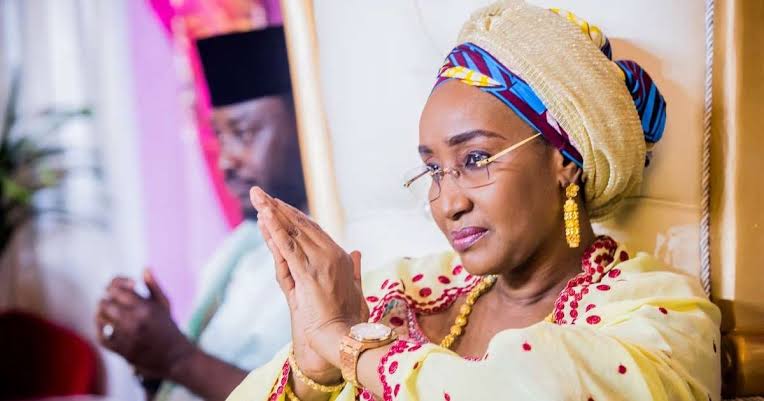 Nigerians have criticised the Nigerian government over its plan to pay 24.3 million poor Nigerians N5,000 each for a period of six months.

The Minister of Humanitarian Affairs, Disaster Management and Social Development, Sadiya Farouq, had said on Tuesday that the intervention would serve as a cushion for those further impoverished by the COVID-19 pandemic.

According to her, the Nigerian government will spend about N729bn within the six-month period.

Nigerians have since taken to the social media to lambast the Nigerian government’s decisions while suggesting alternatives that such funds can be utilised for.

Twitter user Harjokeade (@chococharmer) said, “In 2021, someone is saying 5k (N5,000) will be enough to set up akara business. Every one of them at the top is just callous.”

ALSO READ:  JUST IN: The Higher You Go In Nigeria The Hotter It Becomes - Buhari Confesses

Sammy Diabuah (@DiabuahSammy) posted, “They termed us as ‘Lazy Nigerian Youths’, provide jobs and give us a better minimum wage, they can’t. Give us a conducive environment for entrepreneurs to excel, they are clueless. Strengthen our educational system and make it affordable, they lack the vision. N5,000 is all they can think of.”

Toyosi Olorundare (@toyositman) complained that the government has been taking foreign loans and investing them in meaningless projects. He said, “It’s sad how this government takes foreign loans, only to start sharing cash to the poor and call it – Project (lifting people out of poverty). How does distributed cash affect the economy? How does it ensure that someday, the borrowed money is repaid? Capital project is key.”

Eze (@realemmaeze) opined, “This is a waste of resources, use the money to subsidise agricultural produce, it will have more positive impact on Nigerians than sharing N5,000. My problem with this minister is that she is not innovative.”

Prince Agbolade (@Agbolade Prince) tweeted, “Why not invest the money in infrastructure and other social amenities that the poor will benefit from? Which one is giving money that will be untraceable of how it was spent and who collected it like #COVID19 funds.”

Malik Ade (@Wizmalikade) described it as one of the projects that have no impact. He said, “I consider this relief and similar ones done in the past as white elephant projects.

“Give people money, fine. But can you sustain the payment? No. So why not do proper investment that’ll make them earn money by themselves, invest in their social well-being.”

Another Twitter user, Tunji Baj (@BajTunji) said, “This APC (All Progressives Congress) administration is more deadly than any pandemic. They are cursed with looting – always creating and looking for all avenues to loot public funds. Why not use that money to subsidise petrol products and electricity tariffs your government raised so high? Your reign of terror will end one day.”