“Fulani Owns Nigeria And Will Rule Forever, We Will… 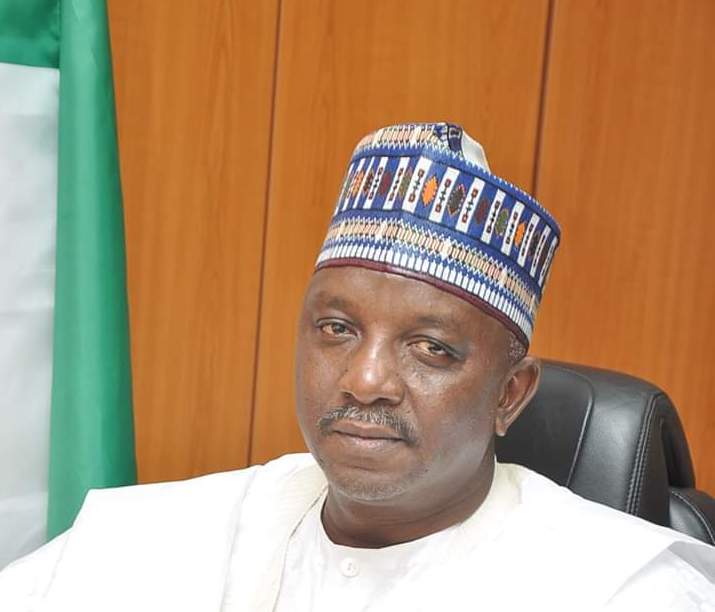 Nigerians have taken to social media to lambast the government over the revelation that it spends N50 billion monthly to subsidise electricity supply.

The Minister of Power, Sale Mamman, had in a statement on Tuesday, said the government partly subsidises the power sector to keep the cost of electricity within the reach of the masses.

The development has continued to stir heated discussions among Nigerians.

Several Nigerians have taken to Twitter on Wednesday, stating that the amount budgeted for subsidy is simply too high with the recent hike in electricity tariff.

A Twitter user, @Dapsondiddy tweeted, “@NERCNG please explain your subsidy of N50b when we don’t even have 4 hours of power supply in a week.”

For @jude_okaro, the Nigerian government should distribute the money budgeted for the subsidy to Nigerians.

He posted, “Please, just share the N50 billion into Nigerians’ pockets monthly, in 10 years every Nigerian will buy power plant in their houses.”

Another user, @danosophe queried why the government would spend such an amount on subsidy monthly rather than fix the electricity challenge in the country.

He said, “Why spend such on subsidy when it can be used to fix electricity challenge in Nigeria; within 6 months of @OfficialAPCNg government, according to minister @tundefashola Of @FMWHNIG? Talk Is Cheap.”

@Sayfriyoo stated that the government is simply embezzling the funds because electricity tariff is so high. He wrote, “So after increasing my bill from N2,500 to N6,700, they claim they are subsidising electricity again with such amounts. Then we are finished in this country called Nigeria.”

Taking the same position, @Luke75972385 simply said, “And NEPA National Electric Power Authority – the name of the defunct national electricity distribution company) is busy ripping us off with estimated bills.”

@Oluwajuwo45388760 wrote, “Who is fooling who? I read just now that it’s a development that’s about to commence and a joker is here saying it’s been ongoing, since when sir? Did I hear you say 2015? Mediocrity is a cankerworm! What do these people take us for – their cow or what?!”

Reacting @TadePTA wrote, “NEWS: FG spends over N50bn monthly on electricity subsidy -Power Minister Haba Minister, this is like saying a chicken in Mecca is as big as an elephant! N600bn in a year? I hope 90% of this ‘subsidy’ is not in Swiss banks or Dubai.”