BUHARI BODY DOUBLE: The news that is threatening the… 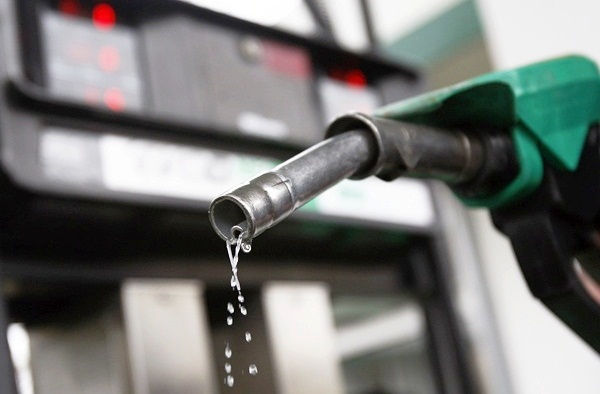 Many Nigerians have berated the government of President Muhammadu Buhari over the hike in the pump price of petrol.

The Petroleum Products Marketing Company, a subsidiary of the Nigerian National Petroleum Corporation, had on Thursday increased the ex-depot price of petrol from N147.67 per litre to N155.17.

Following the announcement, the Independent Petroleum Marketers Association of Nigeria said the implication was that the pump price of petrol would range from N168 to N170 per litre.

The announcement has stirred reactions from Nigerians on social media, who have been accusing the Buhari-led government of inflicting hardship on citizens.

Some users on Twitter said the new pump price will result in a hike in food items and transportation, which is unfair to Nigerians especially at a time when businesses were staggering due to COVID-19 pandemic.

They noted that the action of the government showed how the All Progressives Congress was taking advantage of poor Nigerians.

A Twitter user with the @iOslegal while reacting to the issue said, “Now that the price of petrol pump has increased, I hope to see our 2012 champions in Ojota. Coopted CSOs all coming together to demonize a sitting president while praising a coup plotter as the Messiah.”

@aribisalaadeoye said, “A bag of cement now N3500, one litre of petrol N170 and some devils are still shouting APC. I am just romancing my PVC.”

@BolanleCole said, “Before Change: Petrol was N87 a litre. After Change: N145 a litre. Now N175 a litre in this Nextlevel. Congratulations to the people that were scammed in 2015 and raped in 2019.”

@AttaIbrahim said, “Insecurity, unemployment, ASUU strike, hike in food prices and now hike in petrol prices. You protest all these now they will send soldiers to shoot you for no reason. I hope everybody will have sense in 2023.”

@aderopofo said, “How do they even expect us to survive in this country? Hike in electricity tariff and fuel price all in the space of two months. This is just pure wickedness and complete evil. The hike in fuel price practically affects the daily activities of everyone. I hate this place.”