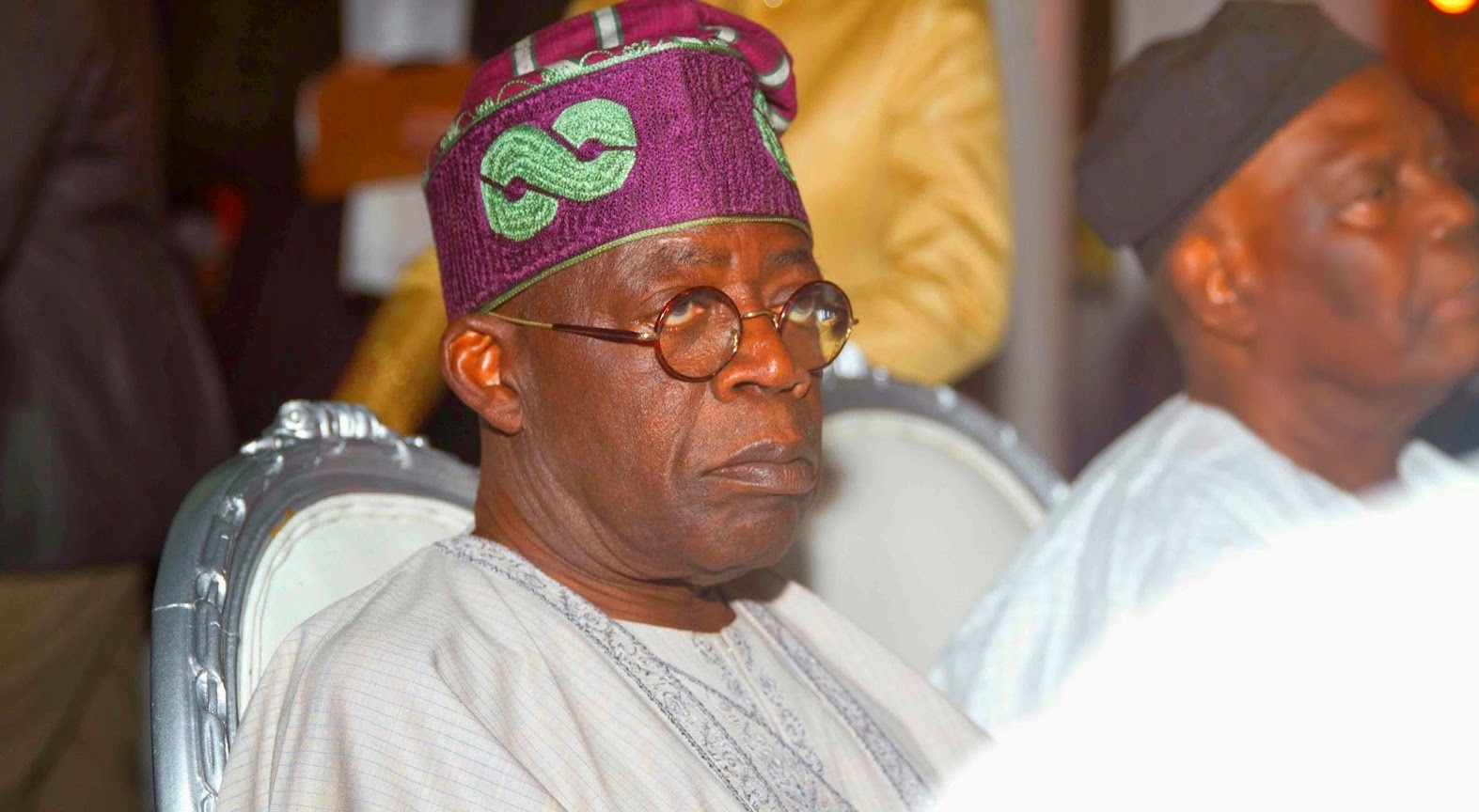 The Peoples Democratic Party through its PDP Vanguard Twitter handle on Sunday posted a story caption in which the National Leader of the ruling All Progressives Congress, Asiwaju Bola Tinubu, said he did not believe in one Nigeria.

The story, published by ThisDay April 13, 1997, was captioned: ‘I Don’t Believe In One Nigeria –Tinubu’.

The PDP brought out the material to nail the APC chieftain, who is believed to be running for President in 2023 though he has not said it .

The former Governor of Lagos State has been criticised for not speaking against the atrocities of killer Fulani herders in Southern Nigeria and also supporting the nepotism of President Muhammadu Buhari to get his nod when he shows interest to succeed him in 2023.

Nigerians, in their reactions to the post on Twitter, condemned Tinubu for not sticking to his political belief, but rather pitching his tent with Northern politicians.

“When one Nigeria system is against them, they reject it,” Nnamu @Nnamu6 reacted. “But whenever it’s in their favour, they become number one active supporter of one Nigeria. This bastard is the worst hypocrite you could find anywhere. An owl.”

“He never knew he’ll one day dream of being a president,” B.V TORAY (Truth Stands Like Sun) said. “So a man that promoted regional fanaticism became president, and the result is the mess we are in now. In fact, APC will be totally wicked and devious to be dreaming of the presidency in 2023 with the mess they turn Nigeria into.”

Albert Ogie @OgieAlbert said, “What he said is the fact. One Nigeria is a scam which the Northerners use in milking or siphoning the resources of the South to the desert North. If the North has the human and mineral resources like the South, they will never agree to be together as one owing to their religious fanaticism.”

“Nigerians, we have to start holding our political class for (sic) whatever they say today (against) tomorrow. Enough of using us like score cards for selfish aims,” Bizobizio @harryetabesong tweeted.