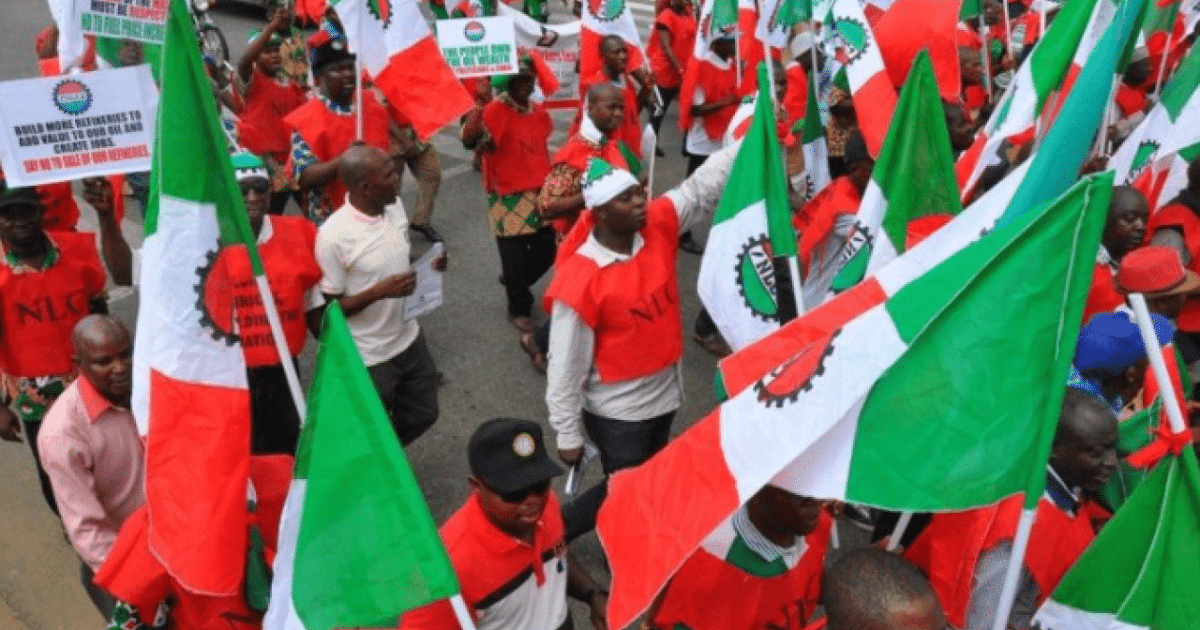 The Nigeria Labour Congress has planned to embark on a nationwide protest as from March 10 in the Federal Capital Territory, Abuja, and across the 36 states to protest a move by the National Assembly to remove the minimum wage from the Exclusive List to the Concurrent List.

The NLC in its communiqué, obtained by SaharaReporters, said its National Administrative Council could proceed on a national strike, should the legislators fail to rescind their decision.

The NLC President, Comrade Ayuba Wabba, and acting General Secretary, Ismail Bello, signed the communiqué in reaction to a move by the House of Representatives to alter the current wage structure which gives the Nigerian government the power to negotiate the minimum wage for workers across the country.

The congress warned that the legislature that workers would not allow their rights to be trampled upon by those it called opportunistic and narrow-thinking politicians.

The House of Representatives had, last weekend, debated a Bill to remove the powers to negotiate wage matters from the Exclusive to the Concurrent list.

It had cited the inability of some governors to pay the current N30,000 minimum wage for the move. The Bill, which was sponsored by Garba Mohammed, has passed second reading in the House.

But in a communiqué released after the NLC emergency National Executive Council meeting in Abuja, the NLC President Ayuba Wabba said the congress would resist any attempt to destroy Nigeria’s working class.

Wabba said, “The NEC decided that there will be a national protest, commencing from March 10, 2021 in the Federal Capital Territory (FCT) and especially to the National Assembly. The protest is to make a strong statement that Nigerian workers would not lie low and watch hard-fought rights, which are of global standards, bastardised by opportunistic and narrow-thinking politicians.

“The NEC resolved that the national protest will be concurrently held in all the 36 states of the federation and to the different states’ Houses of Assembly across Nigeria.

“The NEC decided that should the need arise, it has empowered the National Administrative Council of the NLC to declare and enforce a national strike, especially if the legislators continue on the ruinous path of moving the national minimum wage from the Exclusive Legislative List to the Concurrent Legislative List.”

The NLC also condemned the hoarding of petroleum products by some filling stations.

It threatened to picket such filling stations for inflicting pains on Nigerians.