COVID-19: Danger In The South-East As Group Raises Alarm… 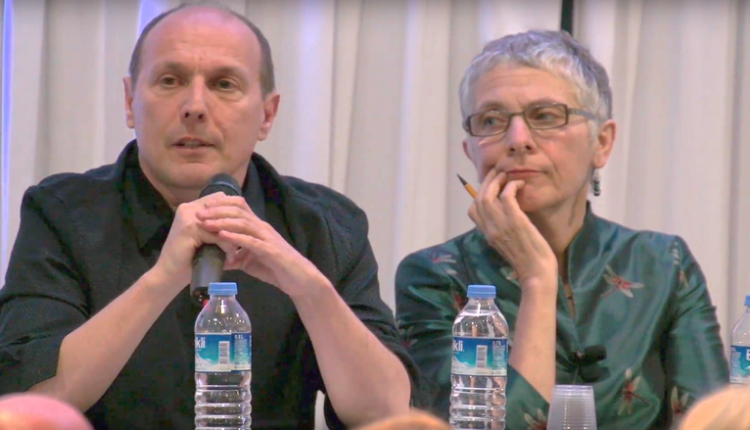 David Collier, a pro-Israel British activist and blogger, reiterated his support for imprisoned Biafran pro-independence leader, Nnamdi Kanu, and the people of eastern Nigeria who are seeking an independent state known as Biafra.

Collier, who in a tweet Monday asked why the world do not care about Biafra, noted that the people deserve freedom.

“Why doesn’t anyone care about Biafra? People are being slaughtered and because the media and left cannot blame Israel or the Jews -nobody is talking about it.

“The indigenous people of Biafra deserve freedom and need your support. Give it to them!! #FreeMaziNnamdiKanuNow,” he said.

On July 18, 2021, the activist declared his support for the separatist group, the Indigenous People of Biafra (IPOB), saying;

“Standing with the people of Biafra. In the 70s 2 million Biafran civilians were slaughtered – most of them children. Today they are still persecuted – still want their freedom.

Kanu who had fled to Israel in 2017 when his home was raided by soldiers who killed many civilians in an attempt to assassinate him, faces charges of treason and other unfounded crimes, for calling for a referendum on the independent state of Biafra in the east of the country.

The separatist leader is currently being held in the Nigeria’s Department of State Services detention center in Abuja after being seized in Kenya and illegally repatriated to the country in June 2021.

A federal high court in Abuja, the capital of Nigeria, adjourned his trial until October 21, 2021, after the DSS failed to bring him to court.