How Biafra Agitation Broke Into Factions Under Kanu, Mefor,… 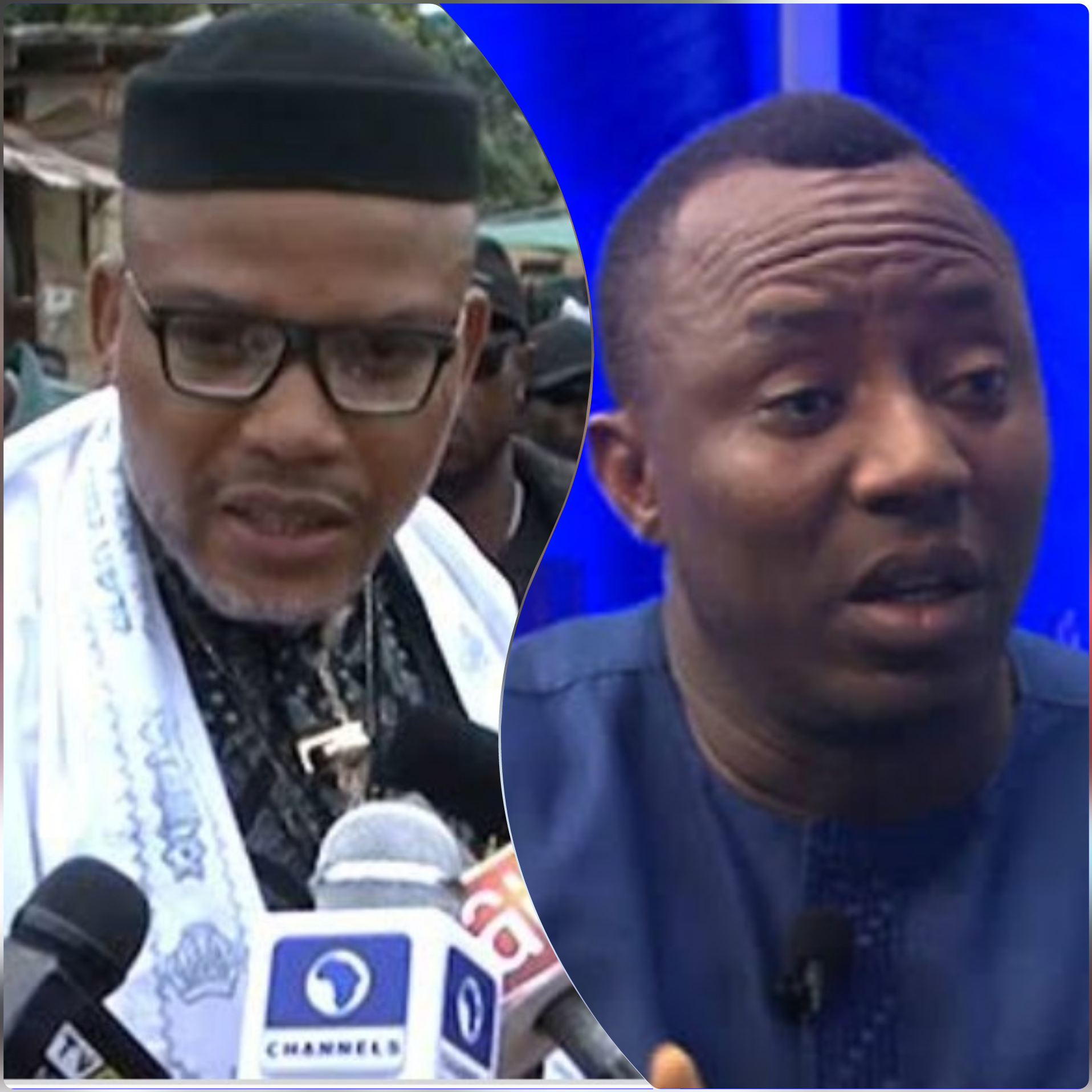 SAHARANEWS – The leader of the Indigenous People Of Biafra, IPOB, Mazi Nnamdi Kanu, has asked President Muhammadu Buhari to release the Convener of RevolutionNow, Omoyele Sowore.

SaharaNews had reported that Kanu declared Sowore as the new face of the Yoruba kingdom.

In a statement made available to SaharaNews, Kanu called on President Muhammadu Buhari’s government to immediately release Sowore.

Kanu said : “As the leader of the Indigenous People of #Biafra (IPOB), I’m calling on the Nigerian government to release Sowore immediately and to cease its persecution of journalists who report the truth.“