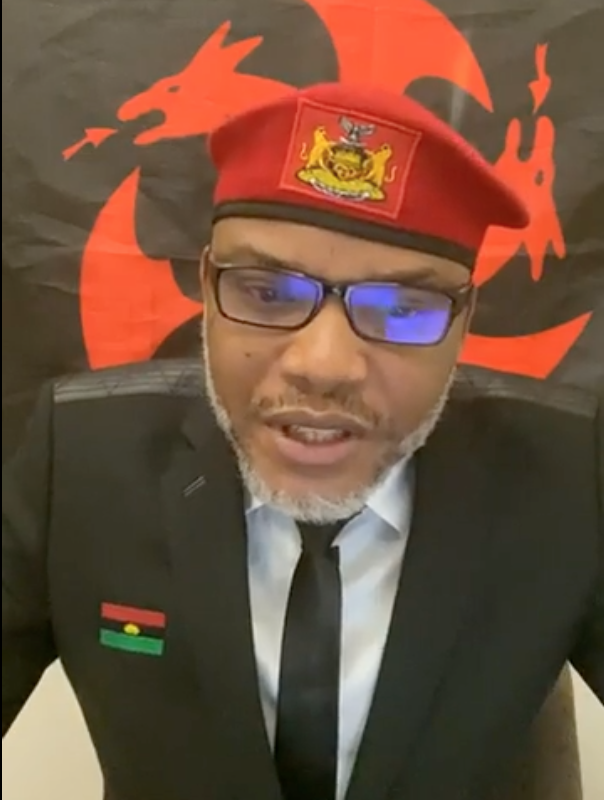 The leader of the Indigenous Peoples of Biafra, Nnamdi Kanu, has warned the military authorities, the Nigeria Police Force and other security agencies against searching for his Eastern Security Network.

Kanu taunted the security agencies and their personnel, asking them to “write their will” before the search.

The IPOB leader, who launched the ESN in the second week of December 2020, said the network was created to ensure the South-East region’s security and prevent terrorists, bandits, and other invaders from harassing the people of the region.

Kanu stated these in a special live broadcast on Sunday.

He said, “If you are looking for the Eastern Security Network, please go into the nearest forests and make sure you have written your will because you will die there.

ALSO READ:  JUST IN : I identify with Mazi Nnamdi Kanu because he is sincere, focused and consistent unlike Uwazurike who is playing politics with Biafra - Alhaji Asari Dokubo

“Once you raise a gun, you won’t bring it down without being successful or being killed. It doesn’t matter the intelligence agency you are working for and the language you are trying to use. We are pursuing freedom, and the zoo (the government) does not understand peaceful agitations.

“Now that we have done what you (the South-East governors) were not able to do, which is the ESN, to support (us) is a problem because the Fulani masters would be angry. We must prepare for a revolution, a very bloody one. If you don’t know what is involved in a revolution, please don’t come out.

“We won’t allow Fulani terrorists from Senegal and Mali to take over our land. Instead of this yam not to cook, let all the firewood finish. Things are going to happen.”

Two weeks after Kanu launched the ESN, the Nigerian Army on December 30 had been reported to have deployed combat helicopters, gun trucks and soldiers to search some suspected forests in the South-East states where the ESN was said to be camping.

SaharaReporters had exclusively reported that the military search had been ongoing for days, and had no time frame, as the army was acting on “orders from above.”

ALSO READ:  AMOTEKUN: Afenifere Rejects FG's Position, Says "Nobody Can Dictate To Us How To Protect Ourselves"

From the drones and hidden cameras believed to be installed by the ESN, a video had captured the Nigerian Army helicopters and their soldiers searching for the camp of the ESN for possible arrests.

“The Nigerian Army that is supposed to fight Boko Haram were seen everywhere searching for the camp of Eastern Security Network team. But they forgot they are dealing with sophisticated men. There are cameras and drones everywhere watching them,” an official had said.

Last week, the police force had also stated that its personnel had yet to identify an ESN official or camp in the South-East while dismissing Kanu’s ESN as propaganda and non-existent. 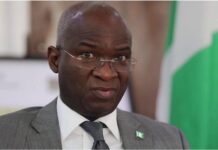 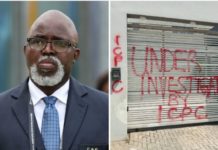 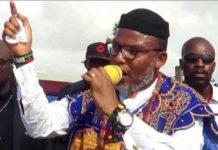 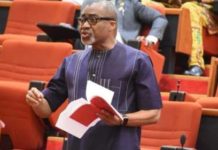 BREAKING: Horrifying Islamic Slave House With Over 300 Inmates Discovered In...