Despite Supreme Court Ruling, Lawan Refuses To Swear In…

5 travel destinations in Nigeria to satisfy your wanderlust… 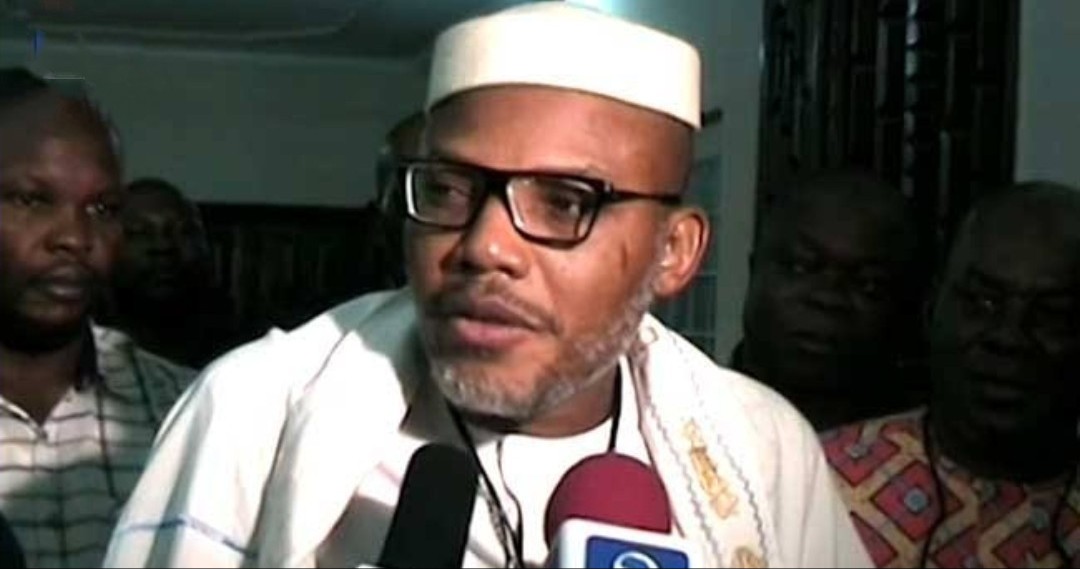 SAHARANEWS – Nnamdi Kanu, leader of the Indigenous People of Biafra (IPOB), has alleged that the actual reason why Supreme Court sacked the All Progressives Congress (APC) David Lyon and declared Douye Diri of the People’s Democratic Party (PDP) as the governor-elect of Bayelsa State is to divert the attention of Nigerians from the judgment it delivered in Imo State in favour of Hope Uzodinma.

The IPOB leader made this statement during a live broadcast on Radio Biafra on Thursday evening in reaction to Lyon’s sacking by the Supreme Court.

Reacting to the judgment, Kanu faulted the Supreme Court, stressing that the apex court should have ordered a rerun election in Bayelsa State instead of declaring PDP’s candidate as the winner of the election.

His words: “Why won’t Somalia be better than Nigeria, where the Supreme court thinks they have the power to decide electoral outcomes. Instead of ordering a rerun of the election, let the whole world know who won the election, no they won’t, they are in Abuja deciding who wins and who doesn’t win, can you imagine such rubbish?

“I am not a fan of APC, God forbid, I can never be, look at Bayelsa, the same thing. What is important to them is Imo State, the heart of Biafra, that heart, that is what they want not any other place.

“Why they did what they did in Bayelsa is to allow Hope Uzodinma to remain in Owerri, they didn’t do it because they want to prove justice ofcourse not, so they will say PDP how can you complain, didn’t we give you Bayelsa? That’s how Nigerians think.”