A message from Mazi Nnamdi Kanu, the Leader of Indigenous…

NNAMDI KANU’S PARENTS’ BURIAL: “Do Not Test The Wrath Of Biafrans And Ndigbo” — Ohanaeze Warns Police To Say Away 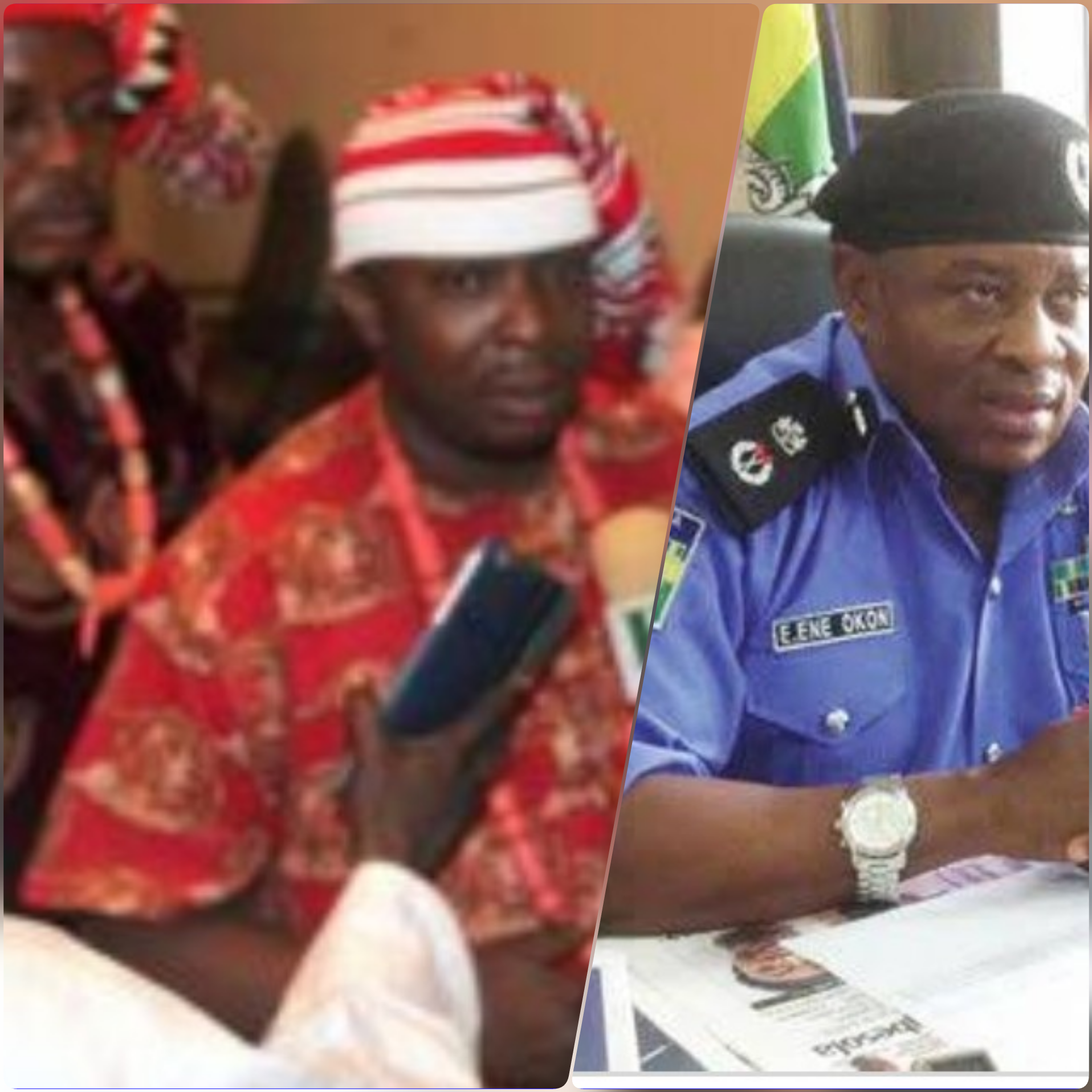 SAHARANEWS – Ahead of the burial of the parents of the leader of the Indigenous People of Biafra (IPOB) Nnamdi Kanu, the Ohanaeze Ndigbo Youth Council worldwide, has warned the Nigerian police not to cause any form of bloodshed of Biafra agitators.

The group made this known in a statement signed by the President and secretary general of Ohanaeze Ndigbo Youth Council worldwide, Mazi Okechukwu Isiguzoro and Mazi Okwu Nnabuike and forwarded to SaharaNews in Abakaliki, Ebonyi state on Tuesday.

The statement reads in part: “We urge Security agents not to taste the wrath Of Biafra agitators or Ndigbo, as the Paramount Ruler of Afaraukwu Community, HRM Eze Isaac Kanu and His Wife will be laid to rest on Friday February 14 2020.

“Ohanaeze youths will not tolerate any form of intimidation, harassment, provocative show of force, arrest and killing of any Igbo Man under the guise of maintaining peace where there’s no crisis.

“We remind the Police on the need to stop further use of provocative and inciting media releases and interviews to incur the wrath of the people during the burial rites of the paramount ruler of Afaraukwu community HRM Eze Isaac Kanu and his wife, as there will be influx of foreign dignitaries from all over the world.

“The dignitaries from all over the world will use the opportunity to assess if the allegations of harassment levelled against the Nigeria Police and the Army on IPOB are true.

“We urge the commissioner of Police, CP. Okon of Abia State Police to withdraw his threat of unleashing mayhem against his citizens, and tactically tender unreserved apology to IPOB.

“Biafra agitators are not violent in nature and CP Okon should not create an opportunity to make a peaceful State of Abia turn into flames or engulfed by crisis.

“Ohanaeze will engage with all stakeholders to avert avoidable arrest or killing of Any Igbo Youth during the Burial Rites.”

The group, however, called on IPOB to jettison any provocation that would turn the burial of the parents of their leader, Nnamdi Kanu into a bloodshed of innocent citizens of the state.

“We urge Biafra agitators, especially IPOB members to join other sympathisers and family of the late Paramount Ruler of Afaraukwu Community HRM, Eze Isaac Kanu, to be of good conduct and avoid using anything that would jeopardize the burial rites process as custom demands.

“IPOB should not allow the repeat of “Oraifite” sad Episode and they should not engage security agents in anyway. IPOB should ensure that they avert avoidable bloodshed during the burial.

“We plead with IPOB members not to display any Biafran flags or uniforms, as there’s no reason to lose any life while trying to bury the King and Queen of Afaraukwu community. Abia is safe and secure and there should be no bloodshed or massacre, it will be resisted.”