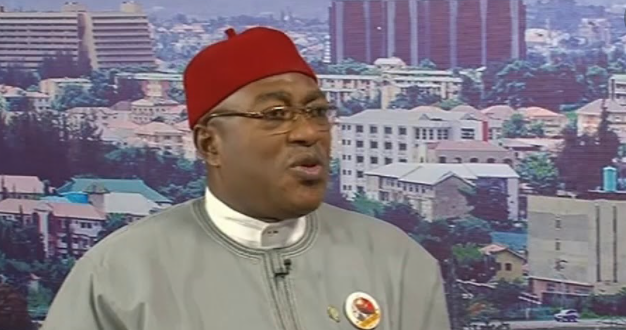 As the Kankara Schoolboys abducted by bandits reunite with their parents, a former Director of the State Security Services, Mike Ejiofor, has said that the nightmarish experience may continue in the northwest region until Nigeria’s Hausa-Fulani states defeat organised banditry.

Ejiofor said this on Friday in an interview on Channels Television monitored by SaharaReporters.

The problem is that these people politicise security,” said Ejiofor. “And this is dangerous. Security in these states like Zamfara and Katsina is not as simple as you see it. Leaders of the bandits are organised; so to defeat them, the state security should be strengthened.”

He also said that when bandits negotiated with government officials, they used the money realised to purchase arms which they used to perpetrate more kidnappings.

Ejiofor disclosed that politicians in the state know the leaders of the bandits terrorising the North-West territories of the country, but they have done little or nothing about it.

He stressed that the security architecture of the region had been politicised.

“This is why insecurity  has escalated in the region,” he said.

We Won’t Support Secession, Nigeria Can Be Redeemed—Yoruba Council Of Elders