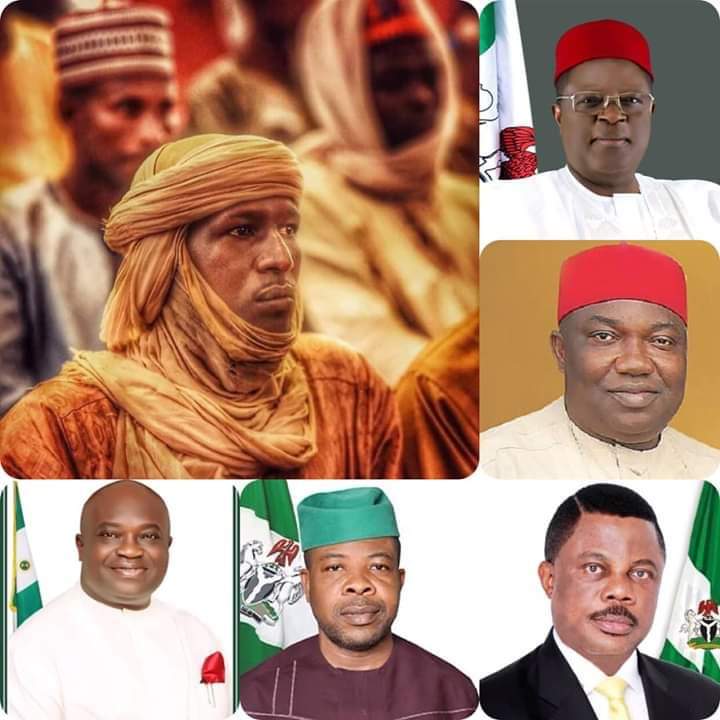 SAHARANEWS – Elder statesman and northern leader, Alhaji Tanko Yakassai has advised governors of the five South-East states, Anambra, Enugu, Imo, Abia and Ebonyi state not to resort to self help but to remain committed to the provisions of the constitution in the management of affairs of their respective states.

The former Presidential aide to President Shehu Shagari gave the advice yesterday while reacting to the ban of cattle movement in the South-East geo-political zone by the governors.

ALSO READ:  BREAKING: Buhari Made Case With Nnamdi Kanu's Assertion At The Tribunal

According to Yakassai, every Nigerian is constitutionally empowered to practice his trade in any part of the country, adding that where there are established cases of infractions, the security agencies should be called upon to do the needful.

He said: “The cattle do not move about on their own. There are herders who move them about and these herders are Nigerians. You cannot ask any Nigerian not to go to any part of the country

because the constitution guarantees freedom of movement for all. “If you are asking the Fulani not to move with their cattle, will you also ban commercial drivers who ply various routes linking one part of the country to another?

“South-East leaders particularly elected officials must be careful of their utterances. The laws of the Nigerian state are binding on all. You cannot do anything outside what the constitution says.

If you do, you are resorting to self help and that will not augur well for our country. “Like I said earlier, there is no point banning cattle rearers from moving about with their herds.

Where there are established cases of cows eating up crops, there are ways to deal with this and if there are issues bothering on security, we have the security agencies to call upon to do their job.”